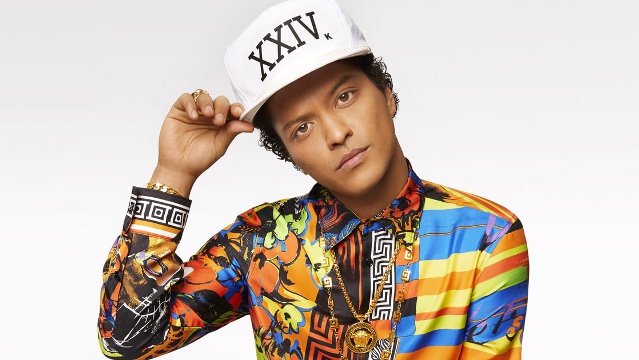 (SPOT.ph) If you were hoping to score a ticket to Bruno Mars' upcoming show in Manila, we've got some bad news for you. According to MMI Live, tickets—which went on sale today, September 7—have sold out in less than an hour!

Despite his huge in the Philippines, the news comes as a surprise to many fans of the superstar, considering how pricey his tickets were. (A General Admission stub, for instance, was priced at P2,650.)

Mars even bested out an equally popular musical act, Coldplay, whose April 2017 show in Manila was sold out the day after initial release. Back then, MMI Live released more tickets "due to demand" so let's hope they do the same thing with Mars this time around. Or even better, maybe they can add a second show a la Madonna?

If you're upset about this new development, you aren't alone. Plenty of fans have taken to Twitter to air out their frustrations, including this very relatable tweet:

UPDATE (September 7, 3:25 p.m.): According to a tweet from MMI Live's head Rhiza Pascua, a second concert date has been added for May 4, 2018. Tickets will be available via SM Tickets starting tomorrow, September 8.

Bruno Mars Concert Manila Concert Mall Of Asia Arena Moa Arena Mmi Live
Your Guide to Thriving in This Strange New World
Staying
In? What to watch, what to eat, and where to shop from home
OR
Heading
Out? What you need to know to stay safe when heading out