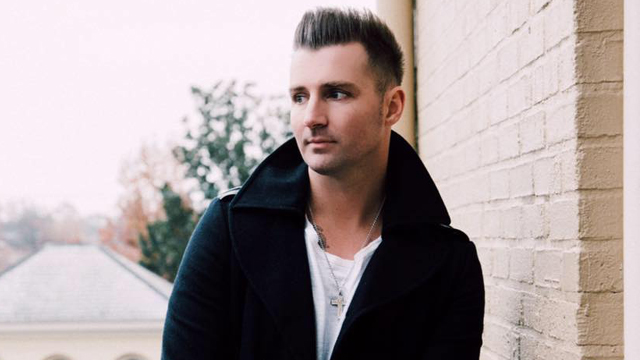 Get Ready for a Feels Trip: Secondhand Serenade Is Coming Back to Manila

Do you feel the angst yet?

(SPOT.ph) Remember those days in high school (or college—we don’t judge) when your trusty (and maybe jailbroken) old iPod was full of angsty tracks? They used to be the background music for your feels trip when being emo was still a thing. Well, get ready for a serious throwback and a wave of nostalgia because Secondhand Serenade is returning to Manila.

In an interview with ABS-CBN, lead singer John Vesely confirmed that he will be heading to the Philippines in early 2018. The band is going on their Awake: 10-Year Anniversary Tour. (Yes, it’s been 10 years.)

While the first months of their tour will be around the United States, John said that the Philippines is definitely going to be a stop for the Asian leg. “One hundred percent, I plan on coming over there early next year,” he says. 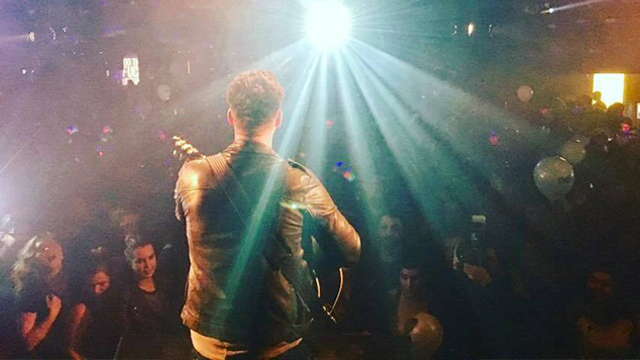 He last performed in Manila at the SkyDome in SM North EDSA in 2012. In a phone interview with MYX Philippines, John talked about the memorable audience. "The crowd was one of the loudest crowds I’ve ever heard in my life and I was honored by their support," he recounts. He also couldn’t believe that the fans sang along to every single song he played.

There are no confirmed dates for their concert yet. In the meantime, you can update your playlist to include hits like “Your Call,” “Fall for You,” “Take Me With You,” “Stay Close, Don’t Go,” and “Broken.”

Manila Concert John Vesely Secondhand Serenade
Your Guide to Thriving in This Strange New World
Staying
In? What to watch, what to eat, and where to shop from home
OR
Heading
Out? What you need to know to stay safe when heading out