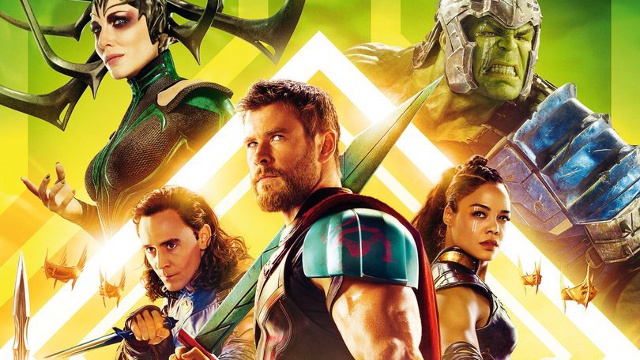 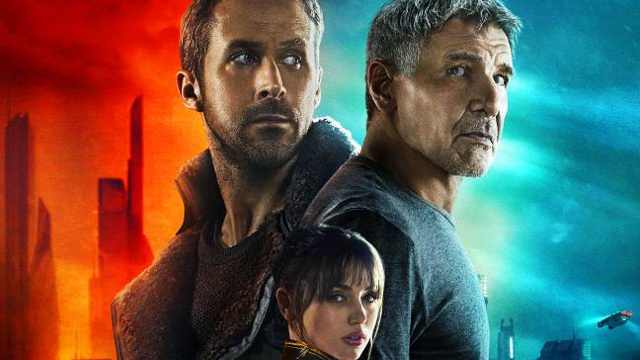 (SPOT.ph) October doesn't just usher in Halloween season. For many movie fans, it means film festival gems, early award season favorites, and yes, some horror movies, too. There's also a highly anticipated superhero flick that awaits you this month. Mark your calendars for these release dates!

This period piece is loosely based on the controversial real-life relationship between Queen Victoria (Judi Dench) of the U.K. and her Indian assistant, Abdul Karim (Ali Fazal). The story follows the beginnings of their unlikely friendship and how it changed the queen's life.

Set 30 years after the 1982 film, the highly anticipated sequel follows Officer K (Ryan Gosling), a new blade runner who discovers a long-hidden secret that could destroy humanity. His search for answers leads him to Rick Deckard (Harrison Ford), a former blade runner who's been presumed missing for decades. Helmed by Denis Villeneuve (Sicario, Arrival), Blade Runner promises a visual experience like no other.

Critics of Adam Sandler's recent works may be pleasantly surprised at his nuanced performance in this comedy-drama. Directed by Noah Baumbach, it revolves around a group of estranged siblings (Sandler, Ben Stiller, Dustin Hoffman, Elizabeth Marvel, Grace Van Patten and Emma Thompson) as they try to celebrate their aging father's artistic work in an event. The critically acclaimed film starts streaming on Netflix on October 13.

In the mood for a chilling horror movie? This slasher flick centers on a college student who, for some reason, must relive her birthday over and over again until she figures out who murders her during her party.

Mikhail Red (of Birdshot fame) joins the QCinema International Film Festival with a new crime thriller. A teenage orphan is recruited by a notorious death squad, led by a mysterious female leader (Eula Valdez), who becomes a maternal figure to him. QCinema runs from October 19 to 28.

The Killing of a Sacred Deer

Dr. Steven Murphy (Colin Farrell) is a renowned surgeon who seems to live an idyllic life with his wife (Nicole Kidman) and kids. When he befriends an orphaned teenage boy, his perfect life takes a dark and sinister turn for the worse. This intensely disturbing psychological thriller competed for the Palme d'Or at the 2017 Cannes Film Festival, and joins this year's QCinema under the "Screen International" category.

Also a Cannes Film Festival winner and QCinema entry, this satirical film centers on a respected art curator as he tries (and fails) to set up a new art installation about altruism. Things get even worse when he hires a PR agency to handle the event. The movie stars Elisabeth Moss, Claes Bang, and Dominic West.

A finalist under QCinema's "Rainbow QC" section, this LGBTQ+ drama is about three transgender women as they struggle to survive and find love in the chaotic red light district of Manila.

The Mountain Between Us

Don't worry, comic-book fans! There's still something for you this month. The latest Thor installment has the titular hero (Chris Hemsworth) imprisoned in the other side of the universe, where he finds himself in a deadly gladiator fight against his Avengers ally, the Hulk (Mark Ruffalo). Directed by Taika Waititi and boasting some impressively eye-popping visuals, the film also stars Cate Blanchett, Tessa Mae Thompson, and Tom Hiddleston.