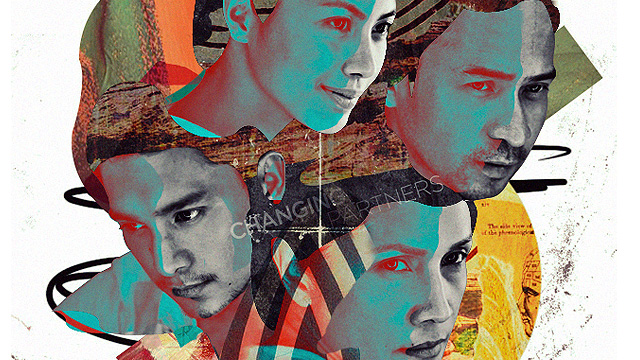 Changing Partners Is for Anyone Who's Ever Been in Love

The film is a tremendous achievement in its own right. 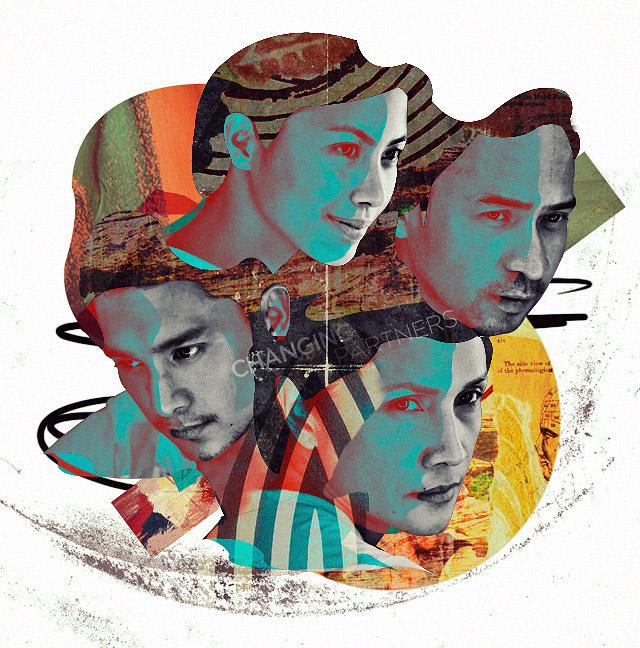 (SPOT.ph) The film version of Changing Partners lives in the shadow of the stage play, at least for now. I went to watch it because I had missed out on the play despite several attempts to catch it; a friend who had seen it, an avid theater-goer who has seen the best of Broadway and the West End called it one of the best plays he had ever seen. The transition from stage to screen has deliberately retained much of the script’s theatrical qualities, in line with a more contemporary approach to filming musicals (e.g., the intimacy of Les Miserables, filmed mostly in close shots, as opposed to an old MGM musical).

The concept of the play is brilliant. The action is fairly limited: They show the couple in the throes of being in love, of jealousy, of fighting, and so on. A more complicated trajectory of the narrative plot would have been because the same narrative arc is traversed by all four couple combinations in turn. Towards the end of the film, when we have wrapped our heads around the drama, the dialogue actually cuts between actors in the middle of a line, rather than having entire scenes before handing off.

The different couplings of the play immediately present it as a play about the universality of love and the nature of relationships, doing this it succeeds beyond question. The secondary theme is about the power imbalance between a couple that consists of an older and a younger partner, a richer and a poorer one, a man and a woman: And this is where the dialogue truly shines. The play hits home in the way that no foreign play can: The scathing remarks, the dependency, the swearing, the fighting, all cut to the bone in a way that Noel Coward play, no matter how well-acted, can’t.

I bring up Noel Coward for a reason. The play that Changing Partners reminded me of most was Patrick Marber’s Closer, which also explored the permutations of love between four partners, and is so emotionally intense that one of the actors in the original production had a nervous breakdown from inhabiting the same heightened, raw sentiment every evening. And Closer is the 1990s version of Noel Coward’s masterpiece, written in four days’ feverish writing while at the Cathay Hotel (now the Peace Hotel) in Shanghai in 1930. Compared to Coward’s other plays, Private Lives is harrowing and and feels almost contemporary once you get over the Art Deco flourishes.

Changing Partners’ simplicity of plot is necessary, but also its weakest point. We see a relationship peter out and die, but without the telescoping of time that the musical genre allows one to do—songs can span years, or can draw out a single moment in time. It’s not that the characters were not fully developed: They were all too real and alive, but I wanted more to happen to them. The songs sometimes work and sometimes don’t—the last song when they are waiting for their lovers to leave is an example of how the musical genre was used to amplify the emotions and simultaneously move the plot forward; but a few of the songs felt too much like a recap of the emotions we already experienced in the scene that preceded it. Vincent de Jesus is a stronger writer of straight dialogue than he is of music.

But these are minors points, nitpicking, really—and I am trying not to do Changing Partners the disservice of condescension or special treatment as a brave indie local production; it should be assessed as something that can hold its own on the world stage. It’s an honest, brutal, and harrowing exploration of modern love. As for the performances, it possible to say anything about Agot Isidro that hasn’t been said before? Her performance as Alex is electrifying, both in her acting and singing. But the other actors more than held up their part; and in Anna Luna’s portrayal of Chris, a star is born.

The movie—especially since it’s now subtitled in English—will bring Changing Partners to places where the ensemble can’t and allow foreign audiences to experience some of the best contemporary Philippine writing in theater today. But for us here in the Philippines, perhaps the success of the film will lead to a clamor for a further revival of the stage play, which I hope to be able to see this time—or in a future revival. On its own, the film is a tremendous achievement in its own right, and I hope it gets further exposure. Anyone who has ever loved—especially under improbable circumstances—should get to see this fantastic ensemble piece.

Stage Play Play Noel Coward Agot Isidro Indie Changing Partners
Your Guide to Thriving in This Strange New World
Staying
In? What to watch, what to eat, and where to shop from home
OR
Heading
Out? What you need to know to stay safe when heading out