Manila's movie scene has grown so much in 2017! 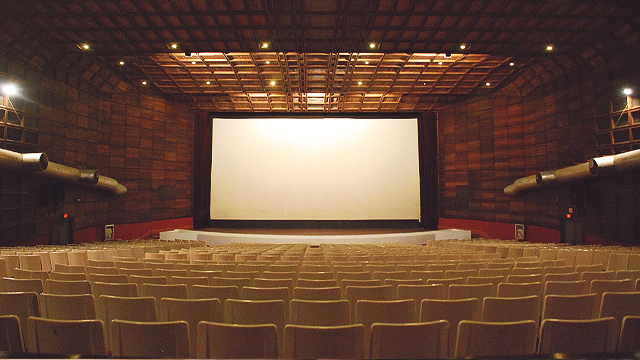 (SPOT.ph) Contrary to popular belief, Manila’s vibrant movie scene is more than just regular theatrical releases at your nearest mall. More and more audiences are flocking to film festivals every year, from Cinemalaya to Cinema One Originals, and even the long-running French Film Festival.

When people aren’t lining up for festival tickets, they’re rushing to alternative screening venues that cater to their more diverse—perhaps less commercial—interests. Here are 10 places for folks who prefer a more intimate movie experience that also supports independent cinema. 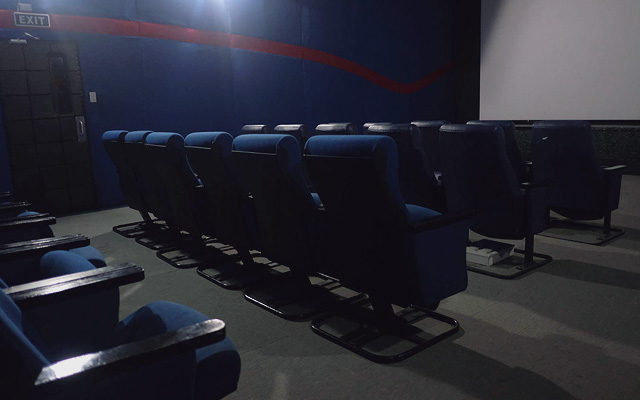 Black Maria Cinema takes your indie movie experience to another level, combining the intimacy of your favorite micro-cinema with facilities that are just as good—even better—than the average mall theater. The comfy cinema-style seats can accommodate up to 22 people, and you can fully immerse yourself in the movie with the thunderous 7.1 Dolby Digital surround sound. If you’re feeling famished after your movie, head to the Instagram-worthy Santiago’s Café right next door for meals as low as P165 each. 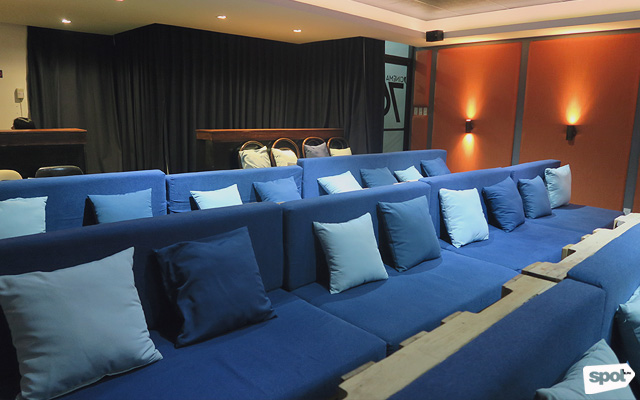 Since opening over a year ago, Cinema ’76 has steadily been drawing movie-loving crowds with an indie film lineup that changes every week. There’s a real sense of community here, whether it’s their friendly Facebook team or the cozy pillows that beg you to stay awhile and make friends with your seatmates. Best of all, screenings run pretty late so you can always find something that will fit your schedule. 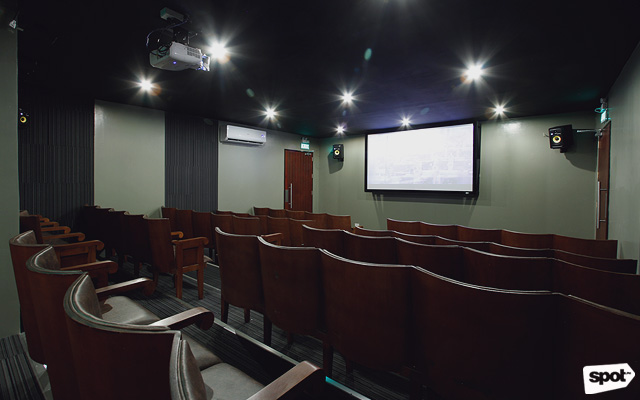 The newly opened Cinema Centenario is a great place to unwind after a long of day of eating your way through Teachers Village. This microcinema houses 65 elevated seats so everyone gets a decent view of the screen, as well as crisp 5.1 surround sound. Expect a diverse lineup of Filipino films, from new indie releases to documentaries, short films, and even restored classics. If you’re lucky, you can even join discussions with the director and cast of the movie! 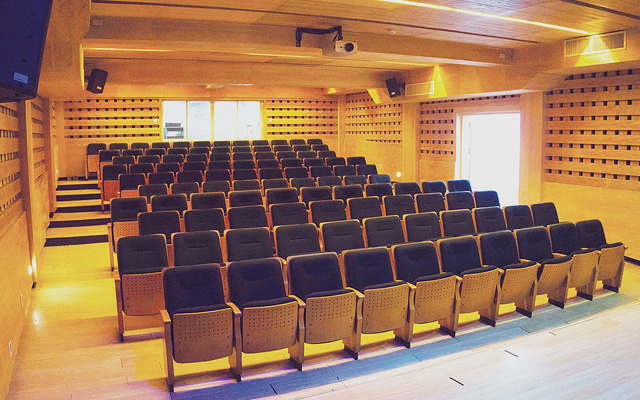 Cinematheque Centre Manila has catered to plenty of discerning movie fans since opening its doors in 2016. Its 101-seater theater screens films of all genres, as well as plays host to film-related talks and workshops throughout the year. Beyond the usual indie movies, the Cinematheque also screens entries from local and international film festivals in partnership with embassies around the Metro. Best of all, tickets only cost P150 and below! 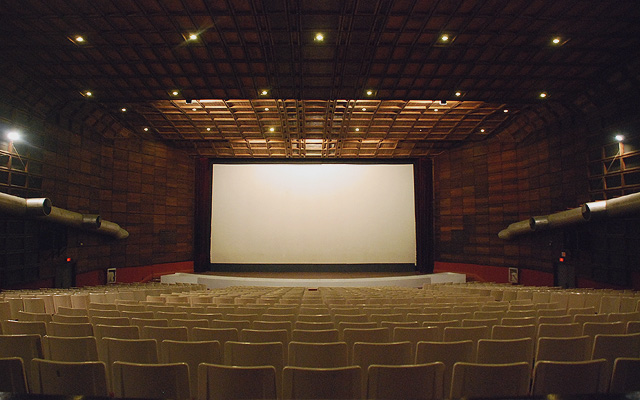 A long-time favorite among avid movie fans, the UP Film Institute has two screening venues: Cine Adarna with 800 seats, and Videotheque with 60 seats. Here, you can be sure that the films they showcase are completely free from MTRCB censorship. There is usually a monthly theme that screens reruns of entries from local film festivals. Keep your eyes peeled for special Q&A events with the cast and crew, as well as the occasional film masterclasses. 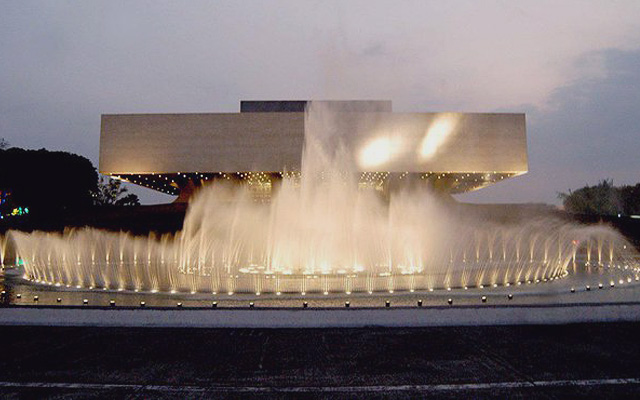 If your schedule always seems packed every time the annual Cinemalaya Film Festival rolls around, the Cultural Center of the Philippines offers a more doable alternative. Dubbed “Arthouse Cinema,” they screen classic Cinemalaya entries every second and last Thursday of the month. Best of all, admission is always free! 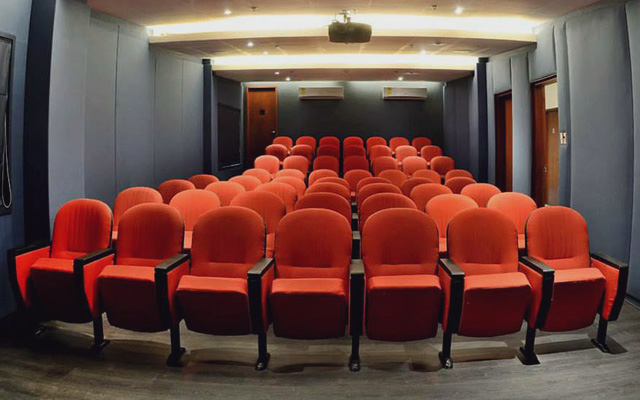 Don’t worry, you don’t need to sign up for French lessons to watch a movie here. Af de Manille’s Cine Club hosts screenings every Wednesday at 8:30 p.m. The lineup usually consists of hard-to-find French cinema, but they also screen Filipino indie flicks every Third Wednesday of the month. They post a schedule on their Facebook page, so it’s best to regularly check for updates. 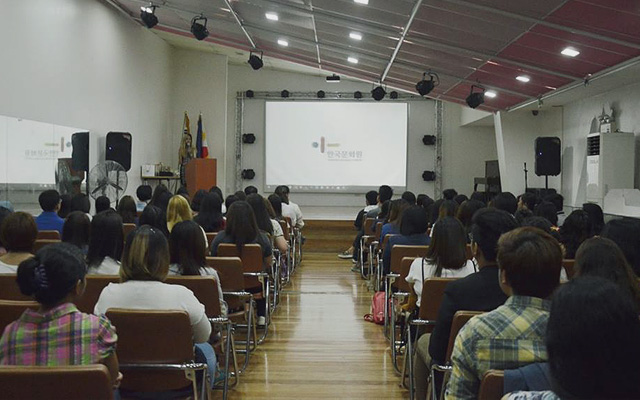 With the rise of K-Dramas, K-Beauty, and K-Barbecue, it’s safe to say that the Hallyu craze is bigger than ever. At the Korean Cultural Center’s KCC Wave Hall, screenings range from Korean movies to even full concerts of your favorite K-Pop stars. Though not as regular as other screening venues, admission is always free! 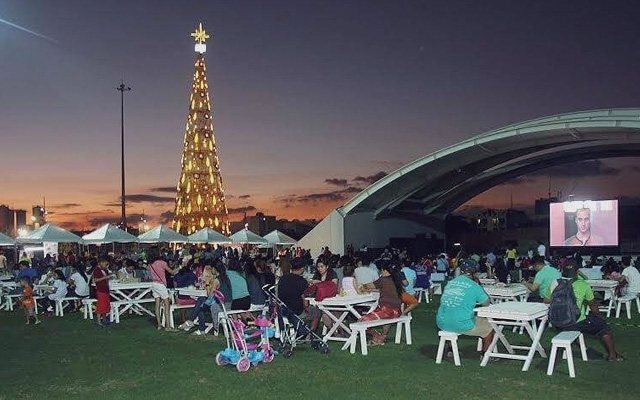 True to its name, Pop Up Night Cinema only happens every once in a while—but we promise it’s worth the wait. You can bring as many friends as you like, sit back on some comfy pillows and blankets, and watch a free movie under the stars! There are plenty of food concessionaires nearby, and the lineup ranges from recent Hollywood blockbusters to restored Filipino classics. Be sure to keep an eye on their Facebook page for updates. 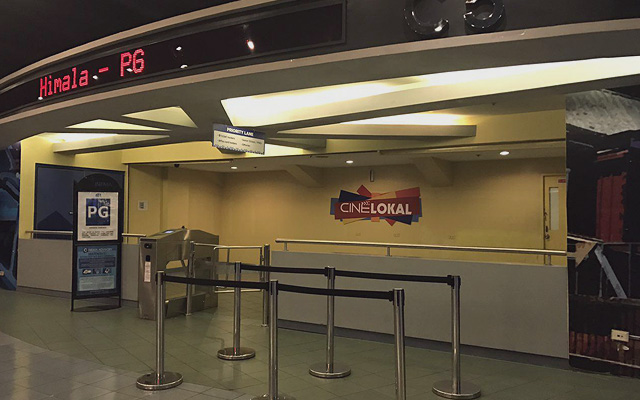 Now you don't have to venture very far to see an indie movie! Thanks to the Film Development Council of the Philippines, the biggest SM malls in the country will be screening must-see indie films all year-round. Expect award-winning local picks, as well as the occasional critically acclaimed foreign film, with a lineup that changes every month. Tickets are at P150 and can be purchased via SM’s ticket booths.