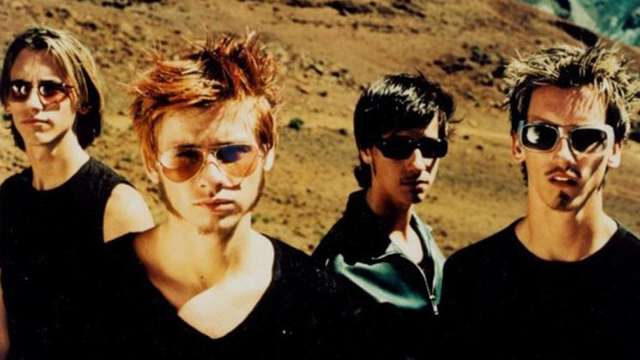 Heads Up, '90s Tweens: The Moffatts Are Back With New Music 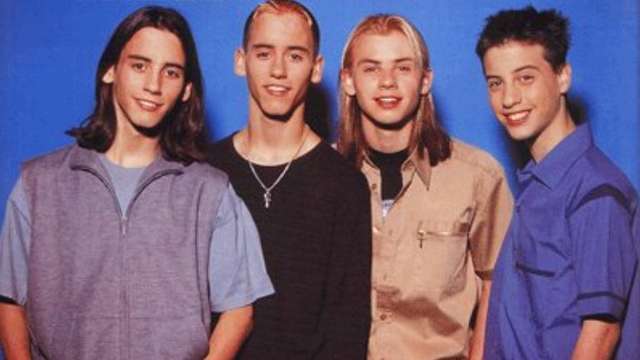 (SPOT.ph) It’s been 18 years since Canadian brothers-slash-band, The Moffatts, released a single. You probably listened to the pop-rock band's hit songs, “If Life Is So Short,” “I’ll Be There for You,” and of course, “Miss You Like Crazy,” before you even knew what hugot meant.

But now, all four brothers, Clint, Bob, Scott, and Dave, are back with a new single called “Secrets,” off their new six-track EP of the same name. That means you can now update your old-school playlists and add their new hits!

Keep an eye out for announcements becuase they’re also looking into heading to Manila when they start touring in April. Clint, Bob, and Scott last performed in Manila for their "Farewell Tour" in February 2017, while Dave had a solo concert in Manila in May of the same year.

The single is set to premiere on EasyFM at 6:15 p.m. today, January 9. You can also stream the song live on EasyFM's website.

The Moffatts Boybands
Your Guide to Thriving in This Strange New World
Staying
In? What to watch, what to eat, and where to shop from home
OR
Heading
Out? What you need to know to stay safe when heading out