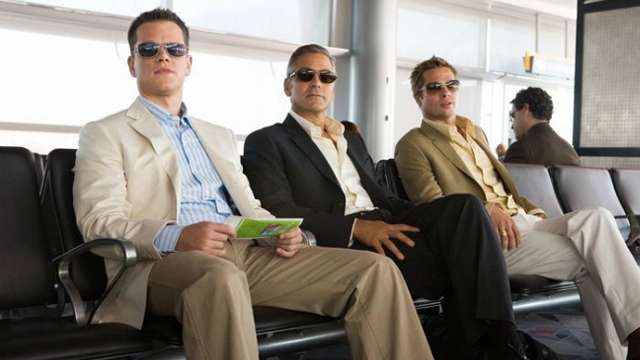 Are You Ready for a Pinoy Version of Ocean’s Eleven?

Starring an ensemble cast of your old and new favorites.

(SPOT.ph) While the all-girl cast of Ocean’s 8 is a must-watch for this year, there seems to be another Ocean’s-inspired movie that’s about to hit the big screen. In an interview with the Inquirer, actor-director Albert Martinez talked about his plans of putting together some of the biggest stars of the '80s with the stars of today for an action movie inspired by Ocean’s Eleven. “It’s like 1980s Brat Pack meets Millennial Stars,” he shares.

Martinez says he’s already talked to some of the actors he’d like to join him on the project, including Aga Muhlach, Gabby Concepcion, Richard Gomez, and William Martinez. He’s also received support from Sharon Cuneta, who’s being tapped for the film, too.

As for the younger actors, it was reported that Coco Martin, Piolo Pascual, and Paulo Avelino have been considered for roles, but only Avelino has expressed interest so far.

Martinez, who will direct the film, acknowledges the difficulty of making it happen, saying, “[It’s] a monumental task. It’s not easy to put together this huge cast in one project.” There are no plot details yet, but he has plans of shooting in Cagayan de Oro and Moscow, Russia.