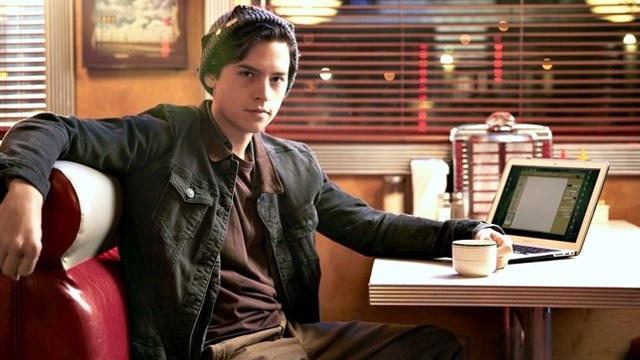 (SPOT.ph) Watching a new series is pretty much like getting into a new relationship. You hear about someone (a.k.a. the show) from someone else, and you see them more often now that you're aware of their existence. Then, you make it a guilty pleasure to stalk them a little bit, get to know them more—in the TV show's case, you watch a few trailers or episodes here and there—before finally committing yourself. Sure, it starts with baby steps, and it might take a while to get into the swing of things, but before you know it, you've probably gone all the way...with the TV show.

Things have gotten even more intense ever since Netflix came around, what with their binge-worthy series that you just can't get enough of (just like your significant other). You might say that it's going to take a while before you can finish a series because of how busy your sched is, but you're probably just trying to get rid of the guilt of bingeing on a show even if there's tons of work to be done. In fact, it only takes 12 days for most of Netflix members to finish binge-watching a series! And it only takes Pinoys around five days to start on a new show.

It comes as no surprise that Pinoys finished binge-watching Stranger Things the fastest. You couldn't scroll through your feeds without a spoiler! Plus, it looks like we're really into nail-biting series because what follows on the list are 13 Reasons Why, Narcos, and Riverdale.

Rounding up the top 10 of the first most binge-watched series are exciting and action-packed shows. Santa Clarita Diet and Marvel's Iron Fist come at number 6 and 7, respectively. Meanwhile, Shooter, How to Get Away with Murder, Orange Is the New Black, and Breaking Bad round up the list.

Breaking Bad Orange Is The New Black Narcos 13 Reasons Why Santa Clarita Diet Riverdale Stranger Things Netflix How To Get Away With Murder
Your Guide to Thriving in This Strange New World
Staying
In? What to watch, what to eat, and where to shop from home
OR
Heading
Out? What you need to know to stay safe when heading out