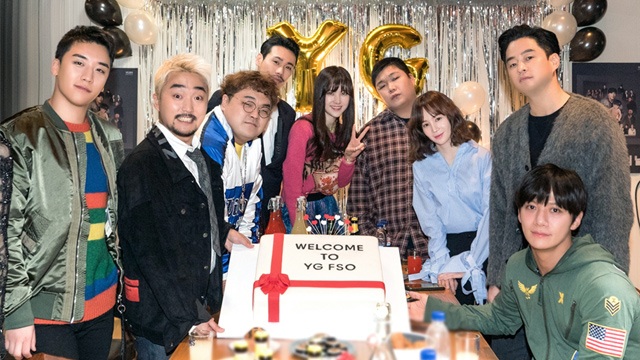 This New Netflix Sitcom Stars Some of Your Favorite Korean Idols

(SPOT.ph) There's no denying that K-Dramas and K-Pop (and yes, even KBBQ!) have taken over. You've probably even got Korean movies in your next movie marathon lineup! Well, it's time to add to the ever-growing list of K-Stuff to get addicted to because Netflix's new show is basically a fan service for anyone who loves both binge-watching and K-pop. 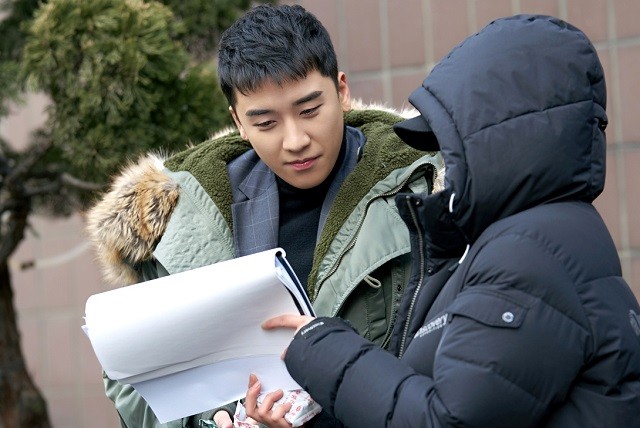 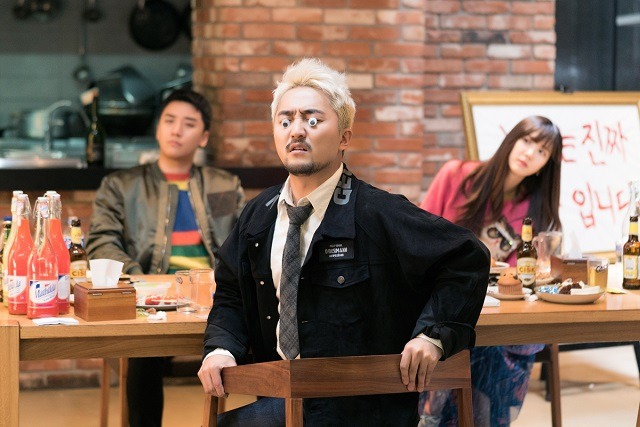 YG Future Strategy Office (FSO) revolves around the fictional, new department of the entertainment company, where the troublesome misfits of YG are sent to. Seungri's character is the leader of the FSO and the sitcom follows the group as they try to regain their status and positions in the company. 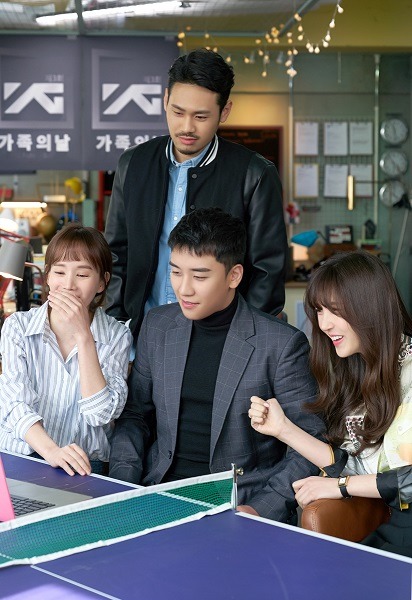 The eight-episode show will also be featuring guest appearances from other K-pop groups like BLACKPINK, WINNER, and iKON. Written by SNL Korea's Kim Min-seok, the series is helmed by Park Joon-soo, director of The God of Music series. 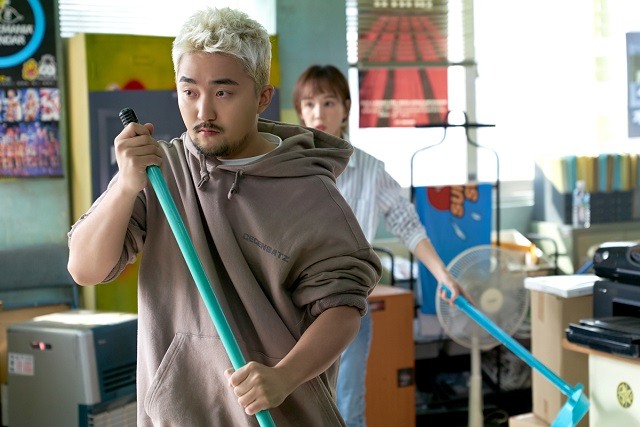 The premiere of the series is yet to be announced, but is slated for release this year.

Netflix K-pop
Your Guide to Thriving in This Strange New World
Staying
In? What to watch, what to eat, and where to shop from home
OR
Heading
Out? What you need to know to stay safe when heading out