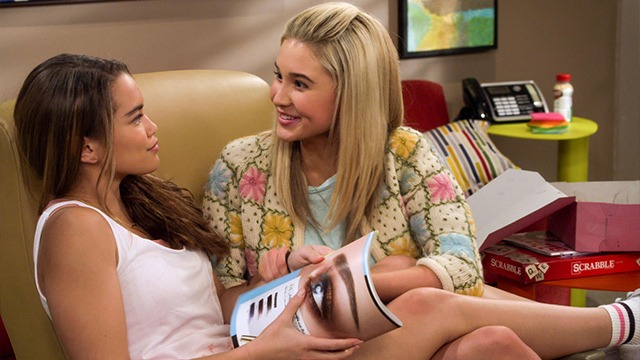 And one super scary flick.

(SPOT.ph) Another long weekend means another chance to start on a new series or an opportunity to finally get to watching that one movie you'd promised your friends you'll watch (but haven't really gotten around to doing). To make it even easier for you, we round up the latest drops from Netflix that's sure to get you streaming and unwinding in no time. Pro-tip: Download these shows (and flick) while you have Internet so you can watch them even while you're on the road!

You have every reason to get hyped for the latest season of this not-so-suburban sitcom—especially since the show's stars Drew Barrymore and Timothy Olyphant themselves say that this season is better than the first when they came to the Philippines earlier this March.

Yes, it's that movie all your friends (and all those retweeted strangers on Twitter) are saying is the scariest horror flick on Netflix. Set in '90s Madrid, a teen girl attempts to communicate with spirits at school. But while she takes care of her siblings at home, she starts to feel like there's something else inside her apartment. 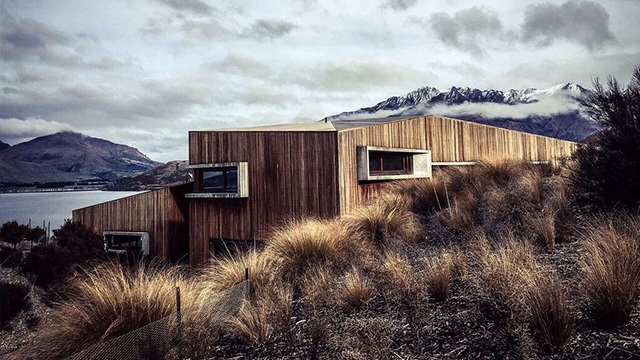 The World's Most Extraordinary Homes

You'll come across more than one show about rebuilding and remaking homes while flipping through the channels of your TV. But this show takes you beyond the four walls of a home and brings you to some of the most eccentric houses located in places you never would have thought possible. You don't even need to get out of your own house to have fun when you (ironically) have this on your to-watch list.

The World's Most Extraordinary Homes is now streaming.

There's not a lot we wouldn't do for U.S. $10,000. So it makes sense why these not-so-great home bakers would try everything they can to recreate edible pastries and cakes without so much as a guide. Yup, it's a recipe for disaster—and that's what makes it so fun.

Nailed It is now streaming.

Already finished Narcos? Then you'll probably enjoy this drama made by the same creator. Inspired by real life, the show is about a group of investigators following the trails of government corruption in Brazil through some of the country's biggest construction and oil companies. (Sound familiar?)

The Mechanism is now streaming.

If you're looking for something a little bit lighter but still tugs at your heartstrings, then press play on this show. It follows Alexa (Paris Berelc) and Katie (Isabel May) trying to make their way through high school while also trying to figure out how to get Alexa through cancer.

Alexa and Katie is now streaming.

Count Olaf (Neil Patrick Harris) is back with more tricks up his sleeve to try and fool the Baudelaire orphans so he can get their late patents' huge fortune. You can binge-watch this with your whole family!

Season 2 of A Series of Unfortunate Events premieres on March 30.