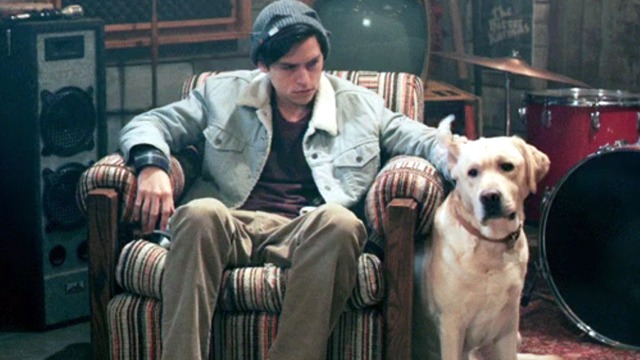 This Is Why Pets Actually Make Better Binge-Watch Partners Than Your S.O.

Well for one, they don't spoil the ending.

(SPOT.ph) There's nothing like heading home after a long day just to sit down, plop down on your couch, and watch your favorite show on Netflix. Sometimes, you even have to stop yourself from getting updated with the latest episode because you promised your significant other you'd watch it with them. (If you're single, you probably promised the same thing to your friends.) But the next time you have a marathon with the whole gang (and/or your S.O.), why not have your furry best friend a.k.a. your pet watch with you?

As it turns out, 58% of people actually have their pets as their binge-watch partners. Netflix's latest study reveals that not only do most users like watching shows with their pets, but one out of three people actually watch with their fur baby every time they turn on the TV. And we don't blame them—pets are fun to cuddle with! (Plus, they don't spoil the show or hog the remote.)

They also won't disagree with whatever you say (like if Black Mirror's "San Junipero" is better than "Hang the DJ"), because 22% of viewers actually talk to their pets about what they're watching. Still, there are a couple of "ruff" spots to figure out. Around 22% of respondents say that they've bribed their pets with treats so they'll watch longer while 37% respondents say that they're the ones who adjusted just to make sure their cuddly pets are more comfy. That's just true love if you ask us—especially if you're part of the 12% who stopped watching something just because your pet seemed uncomfortable with it. It's okay though, you can always watch later. Maybe they prefer something lighter like Queer Eye?

Here's another fun fact: Doggos usually prefer watching action-packed scenes from shows like Marvel's Daredevil and Narcos. Meanwhile, cats are into sci-fi shows such as Star Trek Discovery and Black Mirror. And if there's anyone who watches with their birds (we're not judging!), take note that they like watching comedies like Orange Is the New Black. But—no surprise here—it seems like everyone and every pet likes to catch up on Eleven and the gang when Stranger Things comes on.