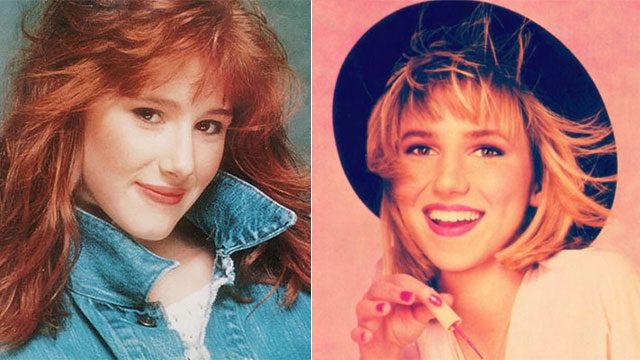 Before Britney Spears and Christina Aguilera, There Was Tiffany and Debbie Gibson

The pop princesses of the '80s are coming to Manila for a concert!

(SPOT.ph) If the songs “Lost In Your Eyes” or “All This Time” sound familiar to you, then you’re in for a treat! Pop divas Debbie Gibson and Tiffany (now also known by her real name, Tiffany Darwish) are teaming up for their first concert together in Manila on September 15 at the SM Mall of Asia Arena. 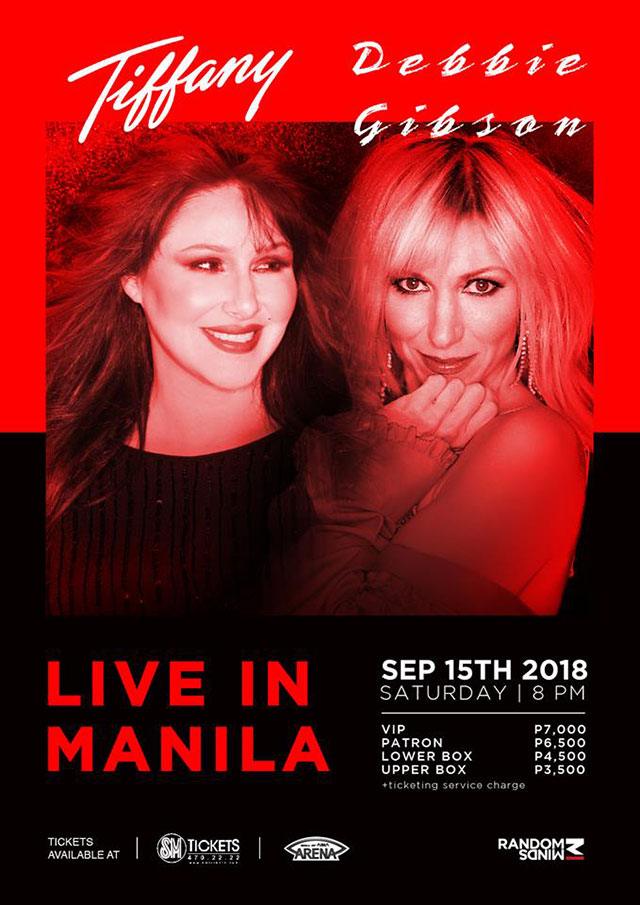 As two of the biggest names in pop in the late '80s, Gibson and Tiffany have been constantly pitted against each other (think of the late '90s rivalry between then-pop princesses Britney Spears and Christina Aguilera), although both claim there isn’t anything to the supposed rivalry. Comparisons are inevitable—after all, they both came out with their debut albums in 1987 and both have two hits that went to the No. 1 spot on the Billboard chart.

And because we couldn’t wait to see them share the stage, here’s a throwback-slash-wishlist of songs we want to hear in their upcoming show:

“Lost In Your Eyes” by Debbie Gibson

“Out of the Blue” by Debbie Gibson

“All This Time” by Tiffany

“Could’ve Been” by Tiffany

Debbie Gibson ’80s Tiffany Concerts
Your Guide to Thriving in This Strange New World
Staying
In? What to watch, what to eat, and where to shop from home
OR
Heading
Out? What you need to know to stay safe when heading out