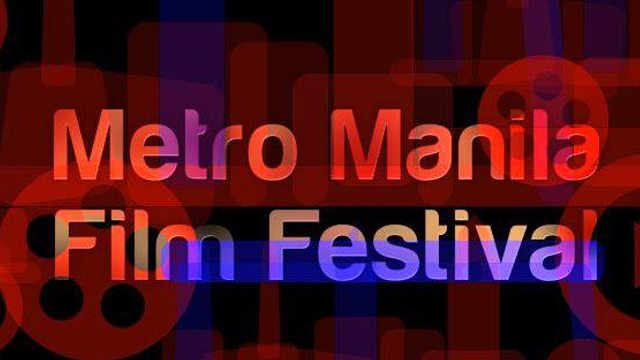 ICYMI: Vice Ganda, Vic Sotto, and Coco Martin Are Back in This Year's MMFF

(SPOT.ph) The Metro Manila Film Festival almost always stirs some controversy when its entries are announced. This year is no exception, with the first four entries including some staple actors like Vice Ganda, Vic Sotto, and Coco Martin—with the latter two being in the same movie. (If it sounds all too familiar, that's because the same three actors also top-billed movies in the same festival in 2017.) The entries were announced on the official Facebook page of the Metro Manila Film Festival (MMFF) on June 29. According to the page, these entries were accepted based on their scripts. Here is the list of movies:

Fantastica: The Princess, The Prince, and The Perya

The next four entries for the 2018 MMFF wil be announced on September 21, while the deadline for the scripts for the Short Film Category is on August 31.