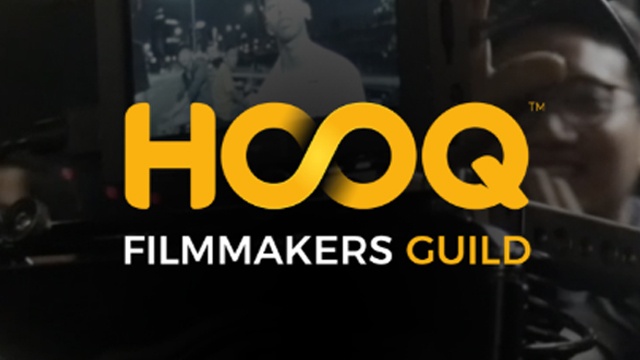 You have until the end of July! 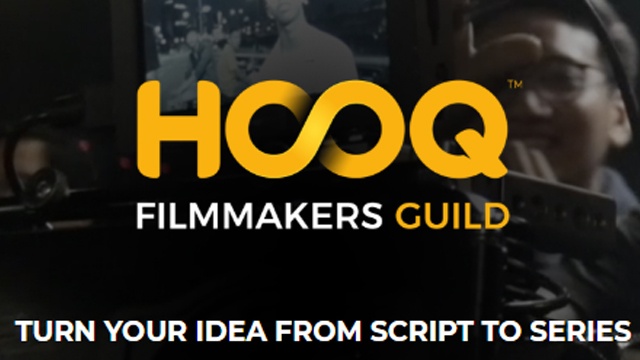 (SPOT.ph) Whether you're on a quick break from work or on a holiday vacation, chances are you spend your free time binge-watching on the latest season of your favorite show. And we don't blame you—there are lots of options to choose from nowadays. But what if the show everyone's tuning into is actually yours? Well, what if we told you that you can turn that script you've been secretly working hard on into a pilot episode and then have it materialize into a full-blown TV series? Video-on-demand service HOOQ is giving you the chance to do just that with Season 2 of the Filmmakers Guild.

HOOQ Filmmakers Guild is currently on the search for imaginative scripts from aspiring filmmakers who want to have their own TV series. A panel of judges—including acclaimed director Jun Lana (Die Beautiful, Bwakaw, Barber's Tales) and award-winning actress Agot Isidro (Changing Partners, Ang Babae Sa Septic Tank 2: #Forever Is Not Enough, Mga Mumunting Lihim)—will choose five entries that will then be turned into a pilot episode.

The scripts will be coming from countries that include Singapore, Thailand, Indonesia, India, Vietnam, Cambodia, Malaysia, and the Philippines. The five chosen script entries will then be given U.S. $30,000 to produce the first episode of the series, which will then be judged again by the panel. The winner of the Best Pilot will be developed into a whole new TV series exclusively available on HOOQ's platform in 2019. The winner of the HOOQ Filmmakers Guild in 2017 is a comedy called Bhak from India, where two Indian filmmakers try to make their own movie.

Those who apply should have prior experience in film production and in the film industry. You can submit your entries—which include the script and treatment for a series with a maximum of 13 episodes—until July 31. You can be as creative as you want, because there's no restriction when it comes to the show's genre, but take note that the script and the production should be in the language of the applicant's country.