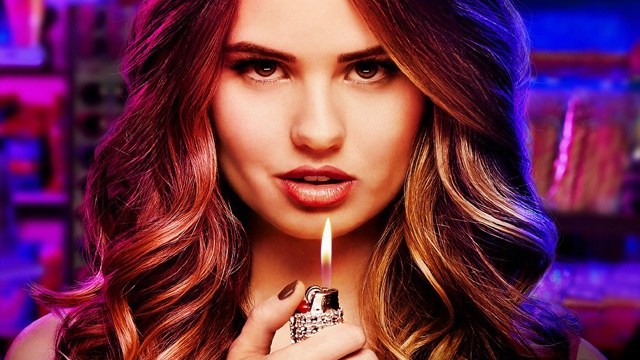 Is Insatiable Worth Watching?

Netflix's latest teen comedy has been the talk of the town lately. Here's why.

(SPOT.ph) There’s nothing like controversy—whether intentional or not—to hype up a show before it even airs. In the case of Insatiable, the new Netflix series has drawn plenty of criticism based on the trailer alone. There was a petition (with 217,000+ signatures as of writing) to cancel the show because it supposedly encourages fat-shaming and triggers eating disorders.

Netflix describes the series as a dark, twisted revenge comedy. For years, Patty (played by Disney alumna Debby Ryan) has been bullied because of her weight. But now that she finds herself suddenly thin, Patty is seeking revenge against anyone who has ever made her feel bad about herself. Bob Armstrong (Dallas Roberts), a disgraced attorney whose true passion is coaching beauty pageant contestants, sees Patty’s potential and takes her under his wing—first as a legal client, and then as a pageant contestant. Bob and his wife Coralee (Alyssa Milano) have no idea how deep Patty’s rage goes, or how far she will go to exact revenge on anyone who has ever wronged her.

Insatiable Tv Review Netflix
Your Guide to Thriving in This Strange New World
Staying
In? What to watch, what to eat, and where to shop from home
OR
Heading
Out? What you need to know to stay safe when heading out