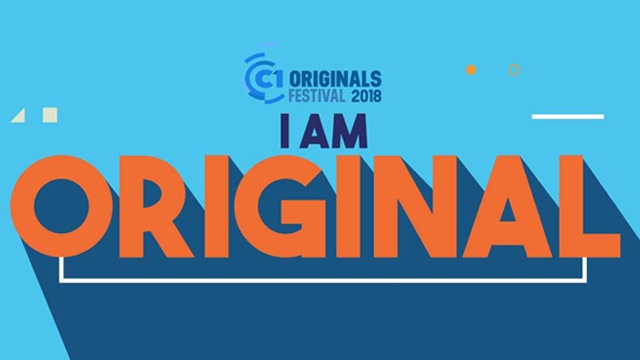 They're part of the 2018 Cinema One Originals Festival!

(SPOT.ph) It's been a great year for Pinoy films, with the likes of Citizen Jake, BuyBust, and more recently Goyo: Ang Batang Heneral hitting theaters. But the year isn't over yet, and fans are still in for a couple more quality films coming their way—like the entries of the 2018 Cinema One Originals Festival. There are nine new indie films hitting selected cinemas, including ;the Power Plant cinemas at Rockwell and Santolan Town Plaza, TriNoma, Glorietta 4, and Gateway. Moviegoers still have a bit of waiting to do before the 10-day festival, but the festival's omnibus trailer is sure to keep them in check.

One of the entries of the 2018 Cinema One Originals Festival is Keith Deligero's sociopolitical A Short History of Few Bad Things. Deligero previously won Best Director at the 2016 Cinema One Originals Festival for his work on Lily. The entries also include Raynier Brizuela's superhero film with a twist entitled Asuang, Charliebebs Gohetia's comedy Bagyong Bheverlynn, and Joseph Abello's sports thriller Double Twisting Double Back, which also talks about sex addiction.

Aside from the nine entries, there will also be screenings of restored Filipino films, classic films from around the world, short films, and the best movies from 2017.

Cinema One Originals Festival 2018 is happening from October 12 to 21.