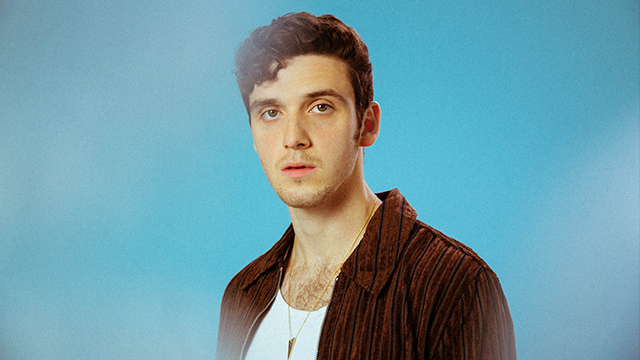 Mark Your Calendars: Lauv Is Coming to Manila in 2019

He's dropping by Cebu, too!

(SPOT.ph) 2019 hasn't started yet but music fans are already in for an exciting year. A number of artists have already announced that they'll be dropping by the Philippines as part of their tour—and you can now add singer-songwriter Lauv to that list. The alt-pop artist will be performing at the Smart Araneta Coliseum on May 20. He'll also be stopping by Cebu on May 21 at the Waterfront Hotel.

You probably know him from the LSS-inducing, "I Like Me Better," and he's also known for being featured in DJ Snake's "A Different Way." Other hit songs from his sophomore album I Met You When I Was 18 include "Paris in the Rain," "Easy Love," "Chasing Fire," and "Getting over You." He recently released a new collab with Julia Michaels called "There's No Way."

Just in case you want to catch his concert while traveling around Asia, he'll also be performing in Mumbai, India on May 13; Singapore on May 15; Bangkok on May 18; Hong Kong on May 23; Jakarta, Indonesia on May 24; Osaka, Japan on May 28; Nagoya, Japan on May 29; and Tokyo, Japan on May 30.