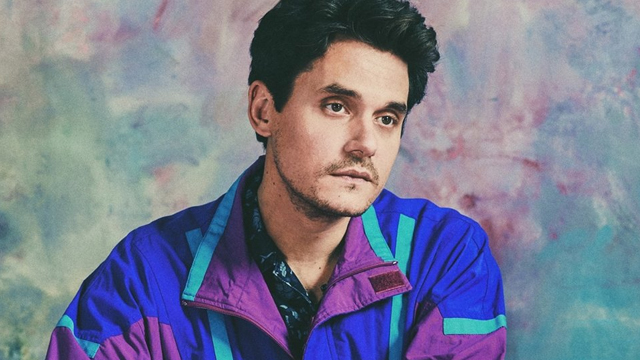 Book Your Tickets: John Mayer Is Coming to Asia in 2019

He'll be playing more songs than ever!

(SPOT.ph) It's been eight long years since singer-songwriter John Mayer performed in Manila. And while we're still keeping our fingers crossed that he'll return to the Philippines for a concert, we've got the next best thing: His 2019 World Tour includes multiple stops in Asia. So it's time to call your friends, keep an eye out for that seat sale, and order your concert tickets!

You wouldn't want to miss out on him performing his biggest hits like "Slow Dancing in a Burning Room," "Your Body is a Wonderland," "Gravity," "Half of My Heart," "Heartbreak Warfare," and "Stop This Train." His set list would probably include newer singles like "New Light," "Love on the Weekend," and "Moving On and Getting Over." According to his announcement, he'll be "playing two sets of music with more songs in rotation than ever before" in this tour.

He'll be performing in Singapore on April 1, in Bangkok, Thailand on April 3, in Jakarta, Indonesia on April 5, in Hong Kong on April 8, and in Tokyo, Japan on April 10 and 11.

Mayer's also stopping by Auckland, New Zealand on March 23. If you want to take a trip to the land down under, he's going to Brisbane on March 25, Melbourne on March 27, and Sydney on March 29. Tickets for shows in New Zealand and Australia are on pre-sale on December 14 and will be open to the public on December 17.

More information about tickets to his shows in Asia will be announced soon. For updates, check out Live Nation's website.