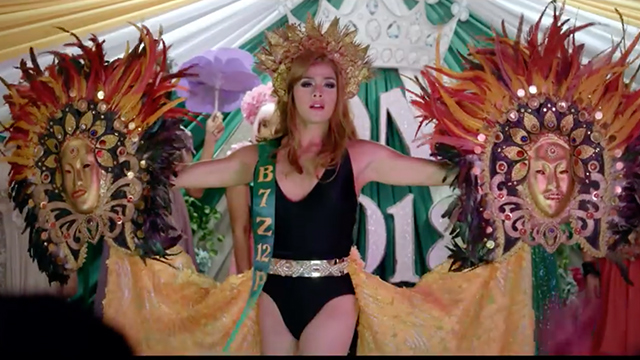 Born Beautiful has a new poster and trailer, too!

(SPOT.ph) It's Metro Manila Film Festival season yet again, but 2016's lineup was still one for the books. That year, the selection of films included Jun Robles Lana's Die Beautiful. It recounted the story of the late Trisha (Paolo Ballesteros), a transgender woman whose wish was to look like different celebrities during her wake. Her makeup was done by none other than her best friend Barbs (then played by Christian Bables).  It's been two years since then, but we'll soon see more of Barbs—now played by  Martin del Rosario—in Born Beautiful, which hits theaters on January 23.

The premiere date announcement also came with a new poster and red band trailer. In the poster, you'll see Del Rosario all glammed up, holding a red rose, with posters of Barbs (also holding a rose) in the background.

In the red band trailer, we see Barbs torn between two lovers—one played by Kiko Matos and another by Akihiro Blanco. And just like her best friend Trisha, it looks like Barbs is competing in pageants of her own. But when another friend of hers dies, she tries to live life as a straight man, though it seems that Barbs (or at least, the spirit of Barbs) doesn't approve.