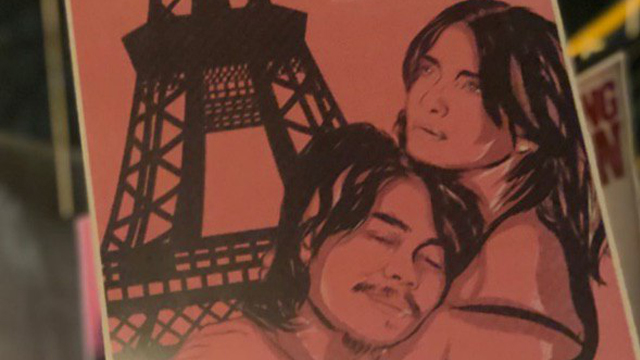 They'll be working with the same studio!

(SPOT.ph) It's been two years since Kita Kita was released and had everyone falling in love with the unlikely yet charming pairing of Empoy Marquez and Alessandra de Rossi. While they've worked on a couple of projects since then, like an ad and a show with Piolo Pascual, fans have been waiting for the two to reunite on the big screen. And now they're finally getting their wish because the two are set to star in a new movie called Walang KaParis, which will be produced by Spring Films, the same studio behind Kita Kita and Meet Me in St. Gallen.

While Kita Kita sees de Rossi and Marquez going around Hokkaido in Japan, it seems that their next movie will take them to Paris, the City of Love. No plot details have been released yet, but we already can't wait.

The announcement was made on Spring Films' Instagram Stories during the celebration of the studio's 10th anniversary on January 28 at Cine Adarna in UP Diliman. Aside from AlEmpoy's reunion movie, the studio is also working on RC Delos Reyes' Chona, a collab with studio Ten17P, and Korean director Kim Tai-Sik's Sunshine Family.

You can also look forward to Boy 2 Quizon's I'm Ellenya L., Avid Liongoren's Hayop Ka!, and Children of the Lake, a benefit film for the victims of the Marawi siege.

It's only the start of the year but it looks like Pinoy movie fans are already in for another set of great films.

Empoy Marquez Alessandra De Rossi Spring Films Walang Kaparis Kita Kita
Your Guide to Thriving in This Strange New World
Staying
In? What to watch, what to eat, and where to shop from home
OR
Heading
Out? What you need to know to stay safe when heading out