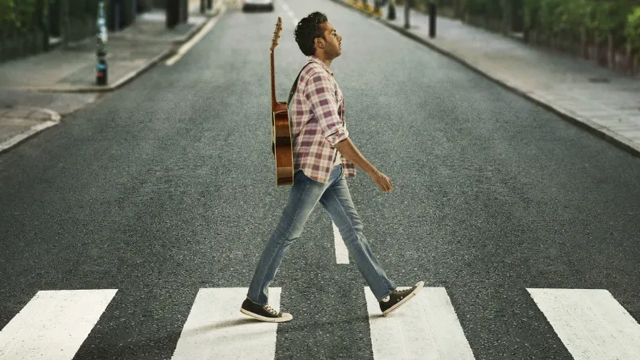 This New Musical Comedy Is Perfect for Fans of The Beatles

It's from the writer of Love Actually and Notting Hill!

(SPOT.ph) Sure, you probably know the lyrics to The Beatles' "Hey Jude" by heart. And you always sing along to "Come Together," "Let It Be," and "In My Life," whenever they play. But what would happen if only one man in the world remembers that The Beatles ever existed? Well, that's what happens in the new musical comedy called Yesterday (get it?) which premieres on June 28.

The film follows the story of aspiring musician Jack Malik (Himesh Patel), who gets into an accident and wakes up in a world where he's the only one who remembers and knows about John Lennon, Paul McCartney, George Harrison, and Ringo Starr. He makes the most out of the situation and starts performing the songs of The Beatles as if they were his own, leading him to become one of the greatest artists in the world (which includes performing alongside Ed Sheeran). But his success is starting to take its toll on the people—including his best friend Ellie (Lily James)—who have been there for him before he was famous.

Yesterday is directed and produced by Danny Boyle, who directed Slumdog Millionaire and 127 Hours. Richard Curtis, who penned hits like Four Wedding and a Funeral, Notting Hill, Bridget Jones's Diary, Love Actually, and About Time, also produced and wrote the screenplay for the movie. With the interesting story and the talented creators, Yesterday should be the latest addition to your must-watch films for the year.

Yesterday opens in cinemas on June 28.