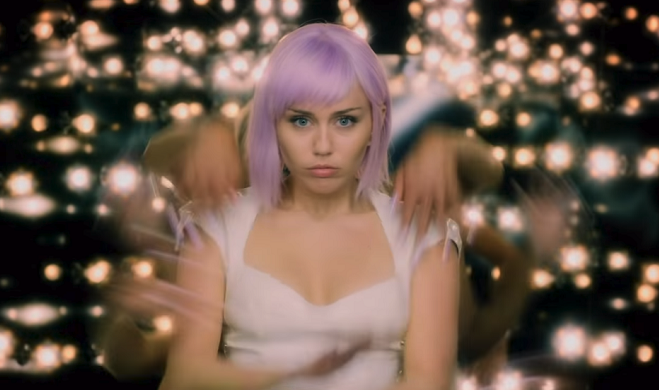 The new trailer asks just how far down technology could take us.

(SPOT.ph) Season five of Black Mirror is set to premiere on June 5, and the trailer promises a continuation of the show's central theme: technology, but bad.

The trailer teases concepts that previous Black Mirror episodes have already dealt with (read: artificial intelligence, virtual reality, the frail human ego), but compensates with a sparkly new list of talents. Andrew Scott, Anthony Mackie, and Miley Cyrus, are a few of the familiar faces we can expect to see this season.

With just three episodes, this season's stories will take a look at "technology, the future, the world," and how it could all end terribly for humanity—an understatement, seeing how creators Charlie Brooker and Annabel Jones continue to devise new ways to torture their characters and their audience. We can only guess what this series has to say about the future, or the methods it will take to convey it.

The series has come to be known for its many firsts, including Bandersnatch, an interactive Black Mirror standalone film, which was released by Netflix in December 2018. "You don’t want to hit the same bell again, even though it’s tempting. We have to be unpredictable with the show," said Booker in a 2017 interview with the Hollywood Reporter.