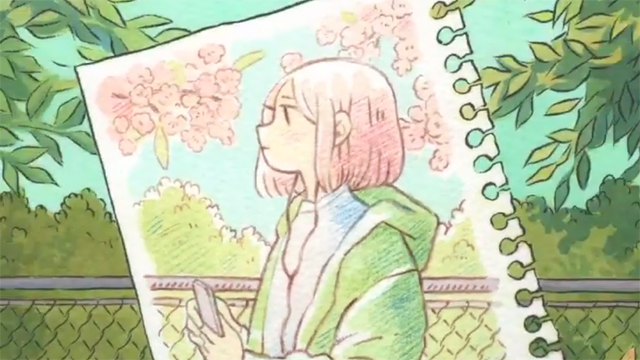 It'll give you major nostalgia!

(SPOT.ph) Video-game graphics and storylines are typically what would make or break a game. Aside from what you see and how you play, part of what enriches the video-game experience is the music that plays in the background during gameplay. Though most video-game composers are known for the tracks they make for applications and games, some go beyond virtual reality, too. Filipino video-game composer and arranger Ryan Camus, for one, has just released his all-instrumental album Mono No Aware.

His album's title is inspired by mono no aware, a Japanese saying that has no English equivalent. The concept of mono no aware deals with the acknowledgement and acceptance of the fleeting nature and impermanence of things, experiences, and  life. Camus says he wanted to "write music that can make a person aware of the present, like a score to accompany everyday experiences."

The album consists of 17 tracks, and each one is numbered and titled accordingly from "One" to "Seventeen." None of the tracks have lyrics, but instead feature dreamy piano notes. In 2016, he intended to make a music score library that could be licensed for films, commercials, and video games. He made plenty of tracks, but paused production after he decided to write pieces that focused on nostalgia. One of the tracks created then is "Seventeen," which is in this album. "I didn't know it would be Mono No Aware then," he shares. Overall, it is "a musical exploration inspired by life. Feelings. Moments. Memories." For two years, he spent his free time writing and composing with no rush.

The album's cover art is by illustrator Heikala, who is known for uploading art process videos. Camus noticed no music played as she did her art, so he approached her and said he could use his music. She liked it and started using his pieces in her videos.

Originally intended to be released in celebration of his 30th birthday in 2018, he instead opted to release it this year. A physical CD is currently in production.

Ryan Camus took up AB Psychology at the Ateneo De Manila University and then went on to pursue a Bachelor of Music in Film Scoring at the Berklee College of Music in Boston, Massachusetts. He's provided music for trailers, applications, and short films. He's also worked on music for Edible Entertainment's mobile game "Adventure Craft," and Japanese role-playing game "Soul Saga" for Disastercake, which was funded through Kickstarter.