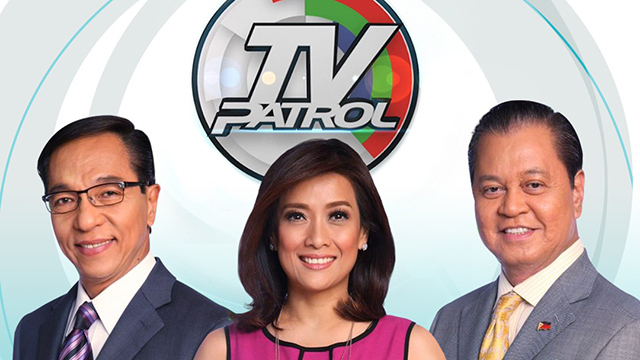 They'll be airing on the network's new Kapamilya Channel.

(SPOT.ph) Just to give you a recap: on May 5, the ABS-CBN Corporation was issued a cease and desist order by the National Telecommunications Commission, just a day after the network's legislative franchise expired on May 4. This meant that they had to suspend several of its broadcast operations across the Philippines, including ABS-CBN's AM radio stations, FM radio stations, TV stations, and Digital Terrestrial Television Broadcasting. Despite limitations, the network has persisted in making some of their news and entertainment programs available to the viewing public through digital platforms like Facebook, YouTube, and iWant.

On June 4—a month after the network's franchise expired—ABS-CBN announced that several of their TV shows are returning to cable and satellite TV through their new Kapamilya Channel starting June 13.

The Kapamilya Channel will be airing on Sky, Cablelink, G Sat, and other member-cable operators under the Philippine Cable Television Association. Returning shows include news program TV Patrol as well as popular teleseryes like FPJ's Ang Probinsyano, Love Thy Woman, and A Soldier's Heart. Daytime programs like It's Showtime, ASAP Natin 'To, and Magandang Buhay will also be airing on the channel.

ABS-CBN is also set to release new lifestyle shows along with the launch of the Kapamilya Channel such as Paano Kita Mapasasalamatan, hosted by Judy Ann Santos-Agoncillo and Iba ‘Yan, hosted by Angel Locsin, both of which will be airing every Saturday. The Korean drama The World of a Married Couple will also be premiering on the channel on June 15.

In a report by ABS-CBN News, the Kapamilya Channel will be carried by cable and satellite TV channels that are "owned and operated by other companies" and are not covered by the cease and desist order.

Abs Cbn Entertainment Television Tv Patrol Ang Probinsyano Savvy Adventurer Seasoned Kapamilya Channel
Your Guide to Thriving in This Strange New World
Staying
In? What to watch, what to eat, and where to shop from home
OR
Heading
Out? What you need to know to stay safe when heading out