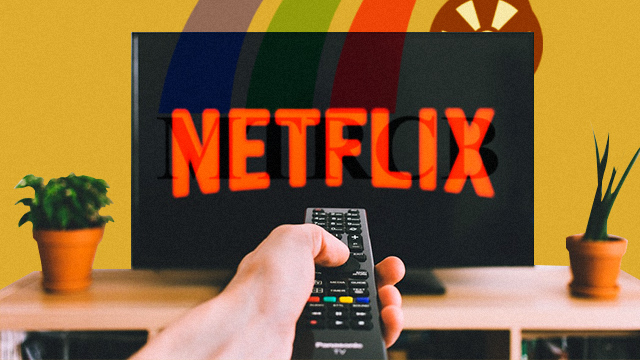 There's an option to restrict specific titles per profile.

(SPOT.ph) Binge-watchers, couch potatoes, and any other self-respecting online citizen are now up in arms after the latest declaration of the Movie and Television Review and Classification Board. The body told the Senate yesterday, September 3, that they want to "regulate" streaming platforms such as Netflix—resulting in a whole lot of questions popping up. Top of which would probably be, "Can they even do that?" and second, "Is this really necessary right now?"

Legal experts say the Internet is out of the bounds of the Movie and Television Review and Classification Board (MTRCB). Former board chair Senator Grace Poe even described the move as "ridiculous." Meanwhile, since we're talking about regulation anyway, we just wanted to point out that the streaming platform Netflix has always allowed viewers to regulate their content.

In case you didn't know, there are several ways you can prevent the kiddos from watching stuff on Netflix they may not be ready for just yet. You can make sure they don't dive into the accounts of adults by putting up a 4-digit PIN or even check out the viewing history of each account.

There are maturity ratings on Netflix, too. The classifying board is mainly in charge of well, classifying, shows and movies before the general Philippine public sees them—and sometimes cuts out scenes or bars movies altogether.

Netflix's ratings work pretty much the same way as the government agency's. Their ratings may differ depending on where you are in the country but for the Philippines, they are: ALL, 7+, 13+, 16+, 18+. You can spot the markings on the titles' main screen before pressing play. Plus, you can set allowed ratings for each account, says their site.

Adventurer Savvy Seasoned Netflix Movie And Television Review And Classification Board Mtrcb Government
Your Guide to Thriving in This Strange New World
Staying
In? What to watch, what to eat, and where to shop from home
OR
Heading
Out? What you need to know to stay safe when heading out