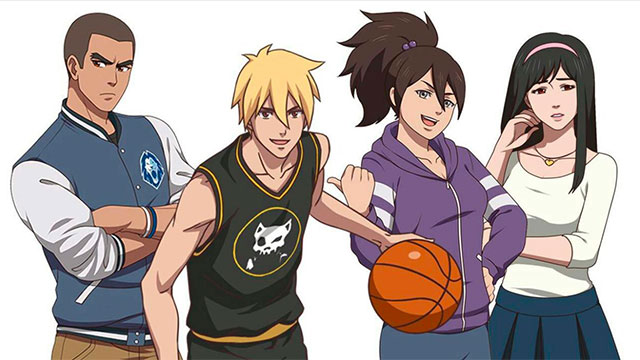 Here's When the First-Ever Pinoy Anime Drops on Netflix

The name of the game is basketball in Barangay 143.

(SPOT.ph) Anime and basketball—two things plenty of Pinoys love—are coming together in the first-ever Filipino anime Barangay 143 on Netflix. Set primarily in Tondo, Manila, this series revolves around themes of family, friendship, love, and of course, basketball. Think of it as a Slam Dunk redux but with a Pinoy edge.

The anime follows Bren Park, a rising Korean basketball player who turns away from the sport after a major life event. He finds himself heading to Manila in search of answers about his real identity, and ends up living with his old nanny in the gritty streets of Barangay 143. Park's athletic talent does not go unnoticed and Coach B of the barangay's Puzakals basketball team sets his sights on bringing him back to the sport. It starts streaming on October 1.

The series was a collaboration between the Philippines' Synergy88 Entertainment Media Inc., Singapore's August Media Holdings and Japan's TV Asahi and ASI Animation Studio. It is touted as the "first ever Filipino anime show" on their website.

Adventurer Savvy Netflix Anime Gma Streaming Services Filipino
Your Guide to Thriving in This Strange New World
Staying
In? What to watch, what to eat, and where to shop from home
OR
Heading
Out? What you need to know to stay safe when heading out