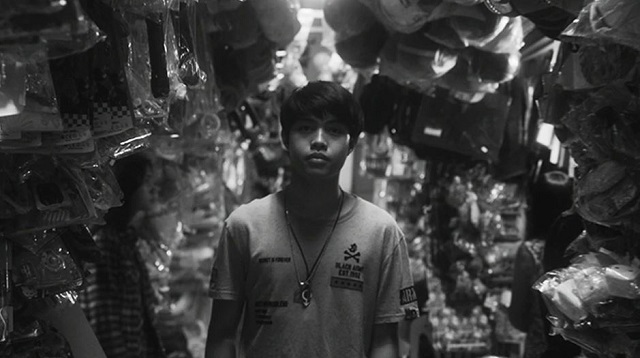 Kalel, 15 Drops on Netflix Soon; Here's Why Twitter Is Freaking Out

(SPOT.ph) The team behind dark indie film Kalel, 15 has been teasing something big since they won a slew of awards at the 2020 Gawad Urian awards—and they've finally confirmed it! Kalel, 15 lands on Netflix on December 9. The IdeaFirst Company—the studio behind the film—dropped the news on November 17, with #Kalel15onNetflix promptly landing among the top Twitter trends.

Kalel (Elijah Canlas) is a 15-year-old boy forced to make increasingly tougher decisions as life begins to close in on him. The son of a priest and a difficult mother, portrayed by Jaclyn Jose, Catholic school student Kalel is diagnosed HIV positive. And as the trailer shows, the diagnosis leads him through a dark take on the coming-of-age story. Filmed black-and-white and with an erratic style, Kalel, 15 is one of those films meant to disturb—and ideally, ignite discussion.

If you're wondering why there's so much hype about this Jun Lana film, well just know that it has been making waves in both national and international film festivals since it was released in 2019. Lana, perhaps better known for films like The Panti Sisters, won the Best Director prize in the Black Nights Film Festival in Tallinn, Estonia in 2019. Canlas, who plays the titular role of Kalel, won two Best Actor awards for the film; at the Asian Film Festival and the 43rd Gawad Urian.

With the award-winning Pinoy film landing on a much more accessible platform, people on Twitter had a lot to rejoice. From folks congratulating the team to reminders about the movie's goal, check out some of the Kalel, 15-related tweets below: