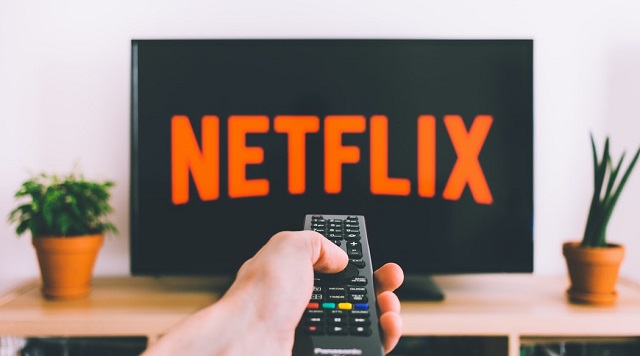 The Password-Sharing Crackdown Is Happening But Stay Calm, Says Netflix

The company's executive officers explain what it's all about.

(SPOT.ph) Netflix executives at their first-quarter earnings interview on April 21 said that they would never do something "that feels like turning the screws" on users. This gives us some measure of confidence despite a recent test they did to double-check whether you actually lived with the owner of the account you were using (Read: The days of piggybacking on a benevolent sibling, friend, parent-figure, et cetera for your binge-watching needs might not be nearing an end after all!).

The company's Co-CEO Reed Hastings stated, "We test many things but we would never roll something out that feels like turning the screws," on consumers.

The features they develop, especially along the lines of being able to limit who uses the accounts, has to "feel like it makes sense to consumers" and the tests' main goal is to "harmonize" with the way users think about it.

It was revealed in March that some viewers were receiving prompts asking to confirm that they lived with the owner of the account they were using. The company stated at the time that they were testing the specific feature "to help ensure that people using Netflix accounts are authorized to do so."

But this isn't the first time, explained Greg Peters, Netflix's chief product officer, in the interview. Tests on similar features "pop up here and there in different ways."

The entertainment company acknowledges that their users across the globe "have different needs." At the same time, they are working on "making sure that the people who are using the Netflix account or accessing it are the ones who are authorized to do so and that's what this sort of line of testing it is about," reiterating the company's previous point.

Peters also pointed out that users from different countries also "think about sharing the services with family and people they love" in different ways, so the ratio of users to subscribers are not uniform across the globe. Which means the tests they do should be a way to let "members speak to us about what is the ideal model to them."

So bottomline: Netflix wants you to pay for what you use but they aren't going to be aggressive about it. Ideally.

Adventurer Savvy Netflix Streaming Services Tech Staying In
Your Guide to Thriving in This Strange New World
Staying
In? What to watch, what to eat, and where to shop from home
OR
Heading
Out? What you need to know to stay safe when heading out