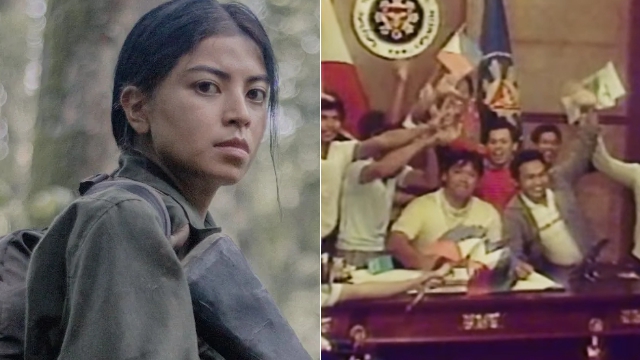 (SPOT.ph) The Internet is so useful.  You can use it to connect with friends at any time, see what’s going on around the world, and, you know, check facts from credible sources—and, of course, friends don’t let other friends spread misinformation. Anyways, another use of the Internet we’re appreciative of today? Streaming movies! And not just any movies… free movies.

Wouldn’t you know it, there are narrative features and documentaries about the 1972 to 1986 period of Martial law in the Philippines that you can watch online for free. How interesting that we have freely available for us definitely legal, artistic expressions of our shared, national history presented through the modern visual medium of film. Film has always been an artform that brings together and unites people of different social demographics. With the barrier of an entry fee now lifted, how can anyone say no to that?

Here are 10 Martial Law films you can watch online for free right now:

The following films are archived or officially distributed for free on various platforms, which were compiled for awareness by users on social media (details to be found at the end of the article).

Among the line-up of films are documentaries such as the Imelda Marcos-starring The Kingmaker (2019), the media censorship-centric Portraits of Mosquito Press (2015), the United States’ own investigative airing In Search of the Marcos’ Millions (1987), the microcosm depiction of social activists Edjop (1986), and the most expensive documentary produced by the Philippines, Batas Militar (1997).

Additionally, there are also a couple of found footage documentaries that aim to piece together what it was like to live during that time. These include Signos (1984), Sabangan (1983), and Betamax ’83.

For those into narrative features, you can also watch the political prisoner drama Liway (2017) and the historical thriller Eskapo (1995).