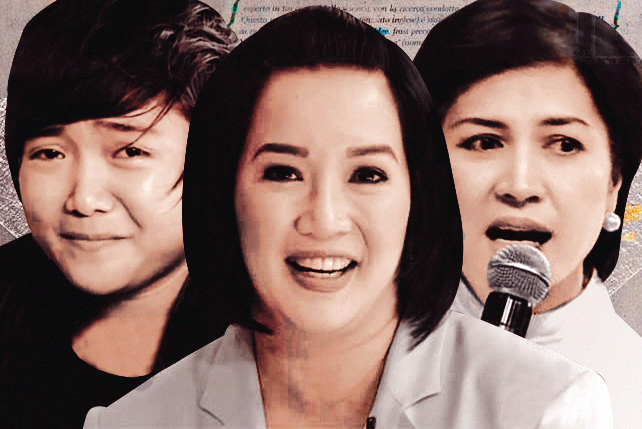 A lot happened over the show's 15-year run. We look back on some of the most exciting moments. 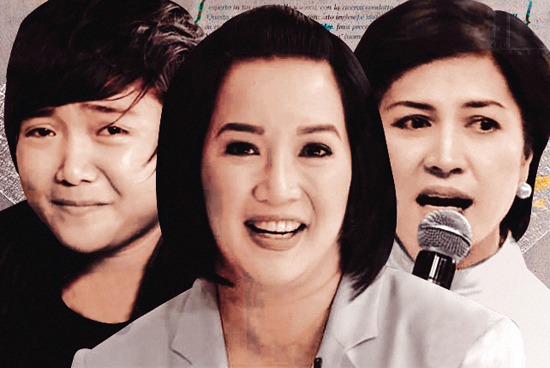 (SPOT.ph) For local showbiz fans, The Buzz became an afternooon staple—dishing out one juicy celebrity scandal and revelation after another. Thanks to Boy Abunda and his long string of co-hosts, we've witnessed plenty of shocking and unforgettable moments throughout the 15 years the show was on air, before it was unceremoniously cancelled on April 5. We list just 10 of those eksplosibong moments.

The aftermath of...well, everything.

Before Kris Aquino had that infamous interview with Korina Sanchez and the whole nation got an unexpected lesson on chlamydia, she sat down with Joey Marquez on The Buzz in 2002. The subject? His messy breakup with Alma Moreno that involved reports of infidelity. (Guess who was reportedly involved?) Things got even more awkward when Kris and Joey started dating very shortly after.

It was on The Buzz that singing sensation Charice officially ended speculation on her sexuality. It was in their interview that she gave a series of confessions, including moving out of her house, coming out as a lesbian, and being in a relationship with The X-Factor Philippines finalist Alyssa Quijano.

It's pretty hard to forget Vhong Navarro's hospital interview with host Boy Abunda, especially with his face swollen and bruised after the mauling incident involving Cedric Lee. He denied the rape allegations and said that no intercourse happened between him and Deniece Cornejo. 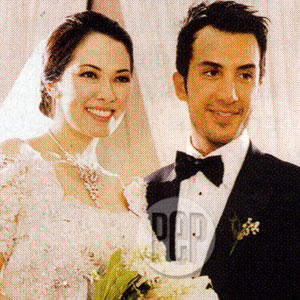 It was in May 2007 when Ruffa Gutierrez and Yilmaz Bektas cited "cultural differences" as the reason for their divorce. It turned out that said cultural differences involved "...‘yong pananakit nila sa babae." A few months later, she revealed that the abuse happened even before their marriage. She also detailed how Yilmaz abused her, which allegedly involved Ruffa being electrocuted in a bathtub. 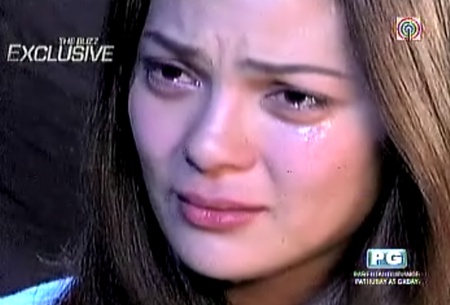 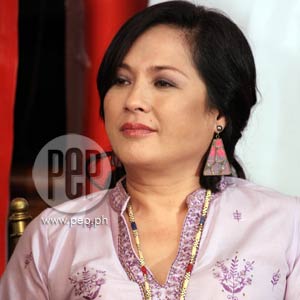 In 2009, The Buzz tackled the marital troubles of boxing champ Manny Pacquiao and his wife, Jinky. Actress Gina Alajar's opinion on the matter (which she privately posted on her Facebook page) somehow made its way into the show's broadcast. She went on a rival talk show to announce that her post was aired without consent and demanded a public apology from The Buzz. Boy Abunda then responded, "As a person, I apologize. As a person...But the show will not."

Oh, and if you were wondering what her post said, she wrote, "If I were Jinky Pacquiao, I would not give up Manny. Krista Ranillo is not worth it at all."

After Melissa Mendez was offloaded from a Cebu Pacific flight due to her alleged unruly behavior, she went on The Buzz to reveal that she "lost her job" because of the incident. She also said that she was seeking the help of women's party list Gabriela to assert her rights.

Comedienne Ai-Ai delas Alas went on the show to announce that her month-long marriage with Jed Salang was officially over. She also accused her former husband of physically abusing her. The two tied the knot in a highly publicized Las Vegas ceremony. 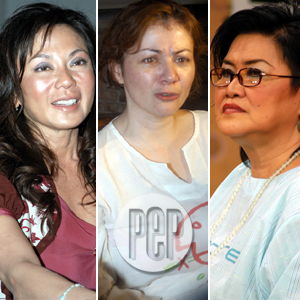 The Buzz bore witness to Rosanna Roces' many controversial statements, notably those against her ex-manager Lolit Solis and former friend, Dr. Vicki Belo. She accused the two of spreading rumors about her daughter's pregnancy (which eventually turned out to be true). This led to a spirited word war that ended in Osang's infamous botched liposuction tirade against Belo...followed by the latter filing a libel lawsuit. Even after the lawsuit was dismissed, this didn't stop Osang from demanding an apology.