Doris Bigornia airs her side on the alleged incident at The Script concert
Loading
Already a member? Log in
No account yet? Create Account
Spot.ph is your one-stop urban lifestyle guide to the best of Manila.

The Mutya ng Masa has spoken 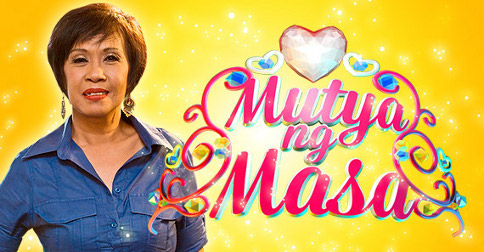 (SPOT.ph) Broadcast journalist Doris Bigornia has finally broken her silence on her alleged behavior at The Script concert on April 17.

"When The Script came out on stage, many among the audience stood up and welcomed the band. Like them and many others, my daughter and I rushed to the front or the mosh pit to get close to our favorite band, which is typical in all rock concerts."

She apologized to fellow concertgoer Richard Lim (who earlier made the claims on Bigornia's behavior).

"I apologize to Mr. Lim if our actions caused any inconvenience or upset him and his son in any way. It was certainly not our intention to do so."

Bigornia, however, denied Lim's claims that she made a harsh statement when he informed her that his son was hyperventilating, saying she would "never have uttered such an insensitive statement."

She also said that after the concert, it was Lim who supposedly "confronted" her and her children, and she merely "stepped in" when he said "hurtful words" to her children. She concluded her statement by saying that the "argument should have never taken place."

The post-concert confrontation between Bigornia and Lim was captured in a video posted by PEP.ph, which showed the former's two children joining in on the argument.