Here's what they said. 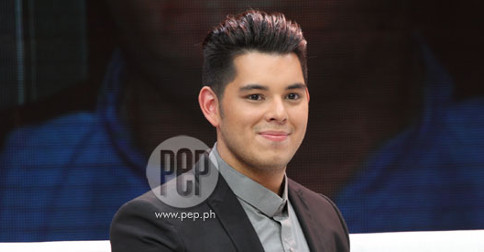 (SPOT.ph) The Internet was buzzing over the weekend, thanks to the Manny Pacquiao-Floyd Mayweather bout on Sunday. Even celebrities were livetweeting the event, including TV host Raymond Gutierrez and actress Liza Soberano. Some of their tweets, however, weren't so well-received.

Raymond, who was reportedly watching in Las Vegas, tweeted:

He followed it up with this tweet, reportedly in response to his previous statement: 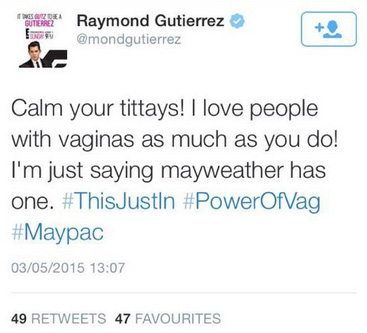 Both tweets have been deleted, but screengrabs of his comments were posted online.

Liza, on the other hand, had this to say about Mayweather's fighting tactics: 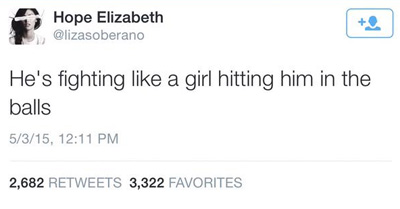 She also earlier tweeted, "Gay asf #hugggggggin," [sic] but both tweets have also been deleted by the actress. She later apologized to a Twitter user who called her out by saying:

Meanwhile, TV hosts Cesca Litton and Bianca Gonzalez reminded their followers not to use homophobic insults to comment on the fight.

Bianca later clarified that her earlier statement was not directed at Liza.