Here's what celebrities had to say about Caitlyn's inspiring Vanity Fair cover. 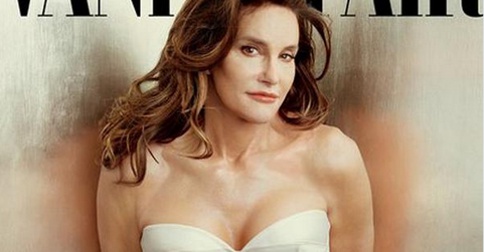 (SPOT.ph) Caitlyn Jenner (formerly Bruce) has made her public debut on the newest cover of Vanity Fair magazine. In an interview accompanying the cover, Caitlyn shared that her new photoshoot was about who "[she] was as a person" and added, "If I was lying on my deathbed and I had kept this secret and never ever did anything about it, I would be lying there saying, ‘You just blew your entire life. You never dealt with yourself,’ and I don’t want that to happen."

Caitlyn has already broken the record for the fastest-growing Twitter account (beating out U.S. President Barack Obama). On that happy note, we've rounded up what the Internet had to say about her exciting announcement. 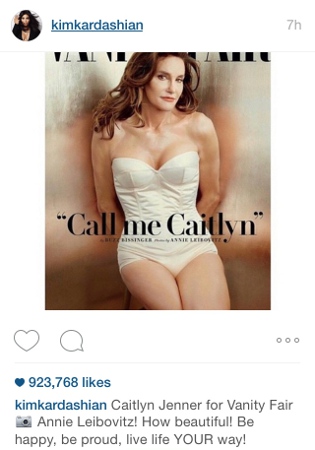 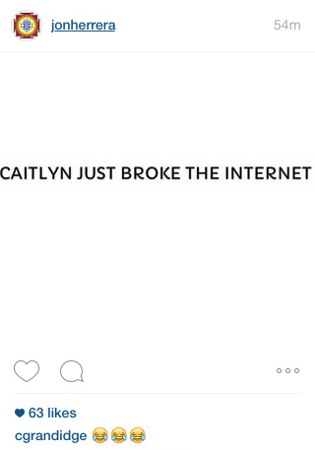 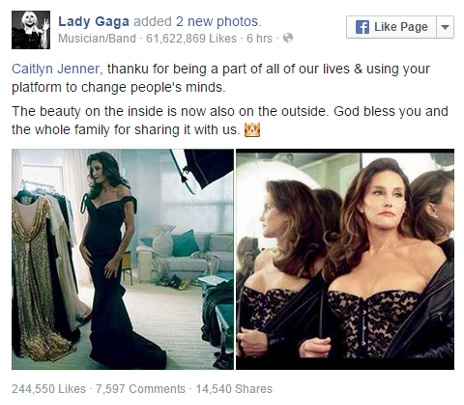 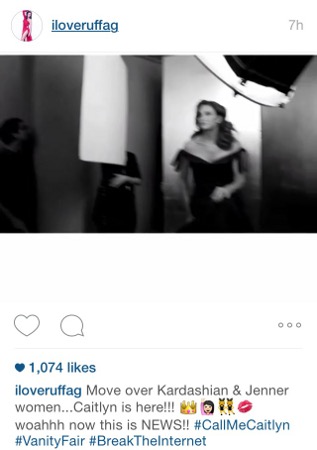 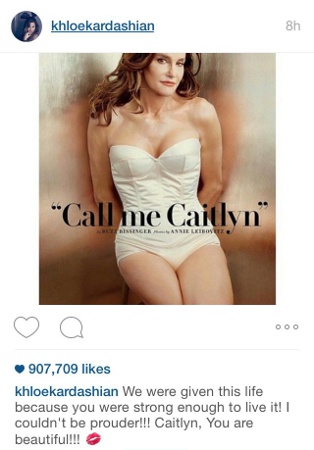 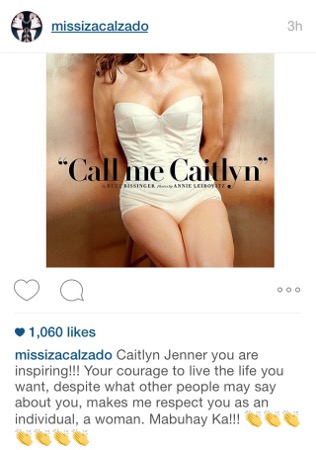 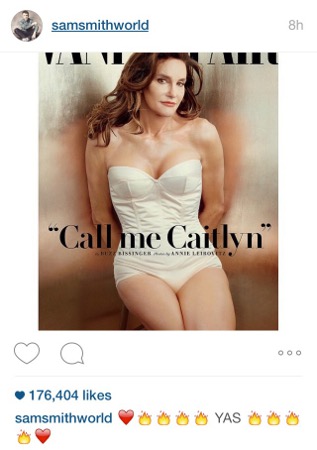 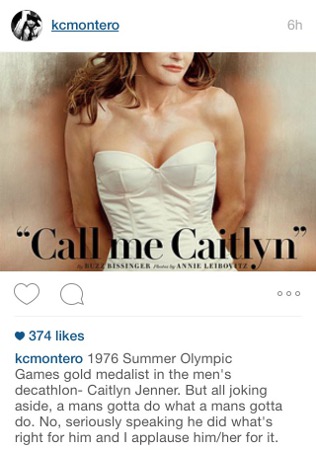 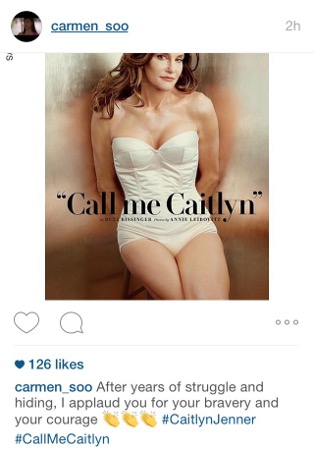 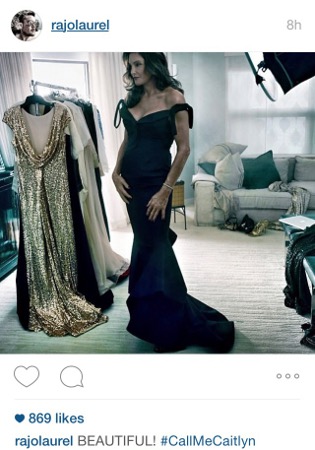 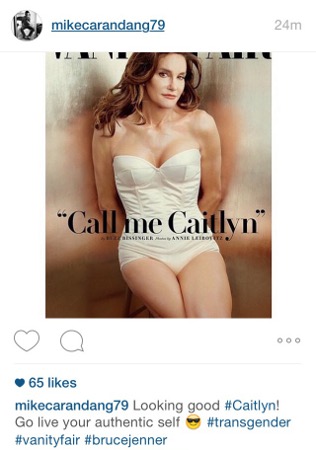 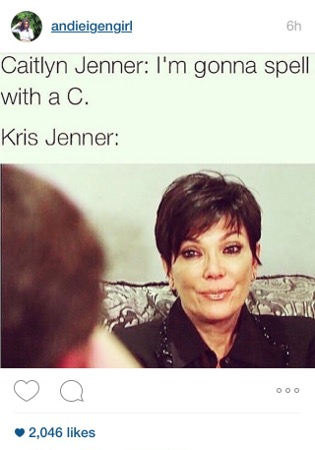