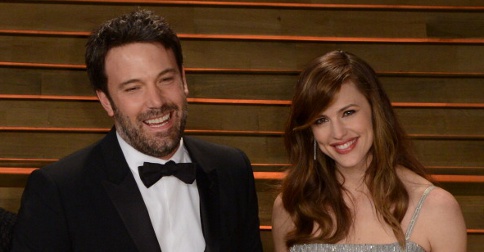 They are getting a divorce after 10 years of marriage.

(SPOT.ph) One of Hollywood's biggest celebrity couples have officially called it quits. Ben Affleck and Jennifer Garner have filed for divorce after 10 years of marriage. In a joint statement, the couple said, "We go forward with love and friendship for one another and a commitment to co-parenting our children whose privacy we ask to be respected during this difficult time."

The two first met on the set of 2001's Pearl Harbor and later, starred alongside each other in Daredevil. According to Ben, it was on the set of the latter that they fell in love. On that note, we round up five adorable Bennifer moments that made us think #RelationshipGoals.

When Jennifer shared how they find time to be romantic

We quote, "You steal the time. You steal a date, you steal a kiss, you steal a whisper. You sit next to each other on the couch with computers on your laps. After the kids are asleep you… well, you know. Whatever it is. You slip away for a night, which we've only just now done for the first time. Of course, I call home while we're away. Ben would be surprised if I didn't." 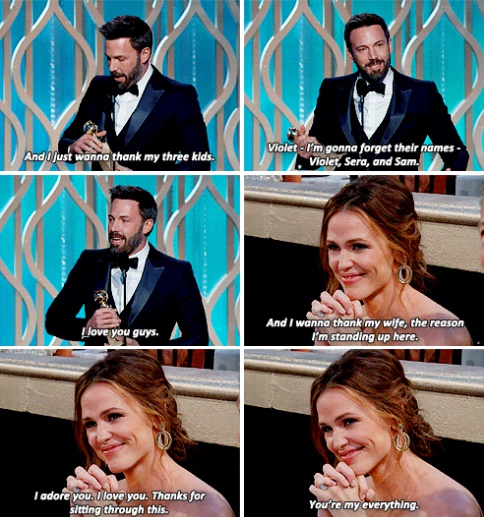 When Ben accepted his Golden Globe for Argo

When Ben won the Oscar for Best Picture months later, and he made this speech

A quick excerpt: "I want to thank you for working on our marriage for 10 Christmases. It's good. It is work, but it's the best kind of work, and there is no one I'd rather work with." 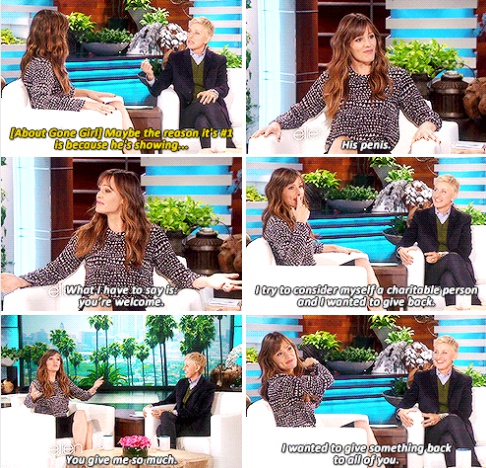 When Jennifer joked about Ben's nude scene in Gone Girl

When they joined the Ice Bucket Challenge

How cute are they?!!

Jennifer Garner Ben Affleck
Your Guide to Thriving in This Strange New World
Staying
In? What to watch, what to eat, and where to shop from home
OR
Heading
Out? What you need to know to stay safe when heading out