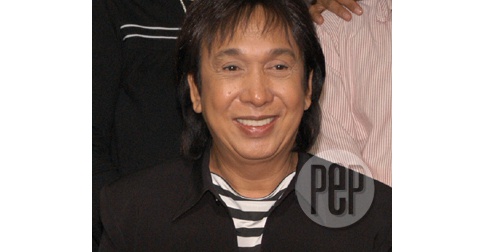 Employee alleges Ricky Reyes salon fired him due to HIV

The company has issued a statement.

(SPOT.ph) A former hairdresser is accusing celebrity hairstylist Ricky Reyes' company of firing him because he tested positive for HIV.

Rene Nocos said that the company stopped paying his SSS and PhilHealth contributions, preventing him from availing of free HIV/AIDS treatment with PhilHealth. "I confronted him [Reyes]. He then fired me after learning that I have HIV right there and then," he explained.

The company, however, has a different version of events. In a statement issued to PEP.ph, Ricky Reyes Corporation said that Nacos fell ill twice and they allowed him to go on sick leave with full pay for six and three months, respectively.

When the salon Nocos was assigned to shut down, they advised him to take a break until such time that they could hire him again. "But Mr. Nocos demanded to still have his salary in full which management declined. The company waited for him to report back which he never did," they said.

The company added that no such incident has ever occurred in their 40 years of operation, saying, "In the highest degree of respect to persons, we will not allow such actions whether it comes from the management or up to the rank and file to allow such discriminations to occur."

Ricky Reyes Ricky Reyes Salon
Your Guide to Thriving in This Strange New World
Staying
In? What to watch, what to eat, and where to shop from home
OR
Heading
Out? What you need to know to stay safe when heading out