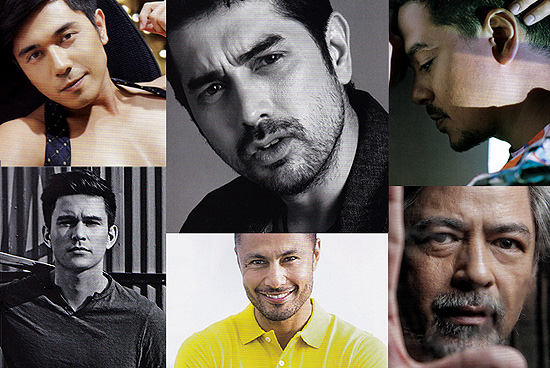 (SPOT.ph) Year after year, YES! rounds up an extensive list of celebrities for their 100 Most Beautiful Stars issue. This year, the spotlight is on Kris Aquino, whom the magazine officially crowned 2015's Most Beautiful Star. We looked past the cover, however, and set our gazes on the male celebrities who made the list. We handpicked 10 of our favorite leading men. 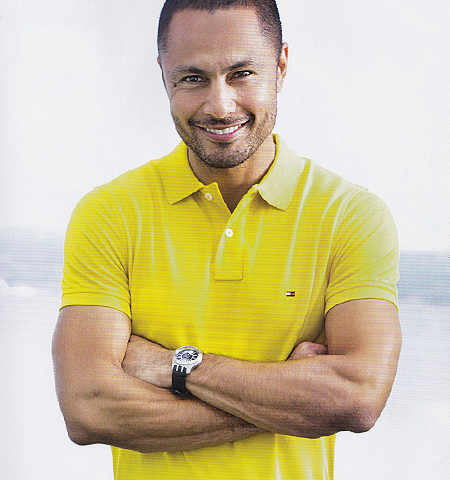 Derek has the kind of physique that women (and men) definitely wouldn't mind watching onscreen. It was awesome to see him break out of mistress-themed films and surprise everyone with his turn in English Only, Please. To this we say, "More rom-coms, please!" 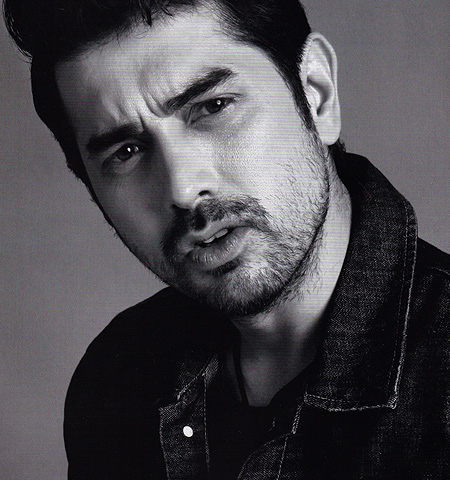 We admit—he's a big reason why we faithfully tune in to Pangako Sa 'Yo every weeknight. As convincing as he may be playing Eduardo Buenavista, he's actually the opposite of his character. We're glad that he's a huge family man. 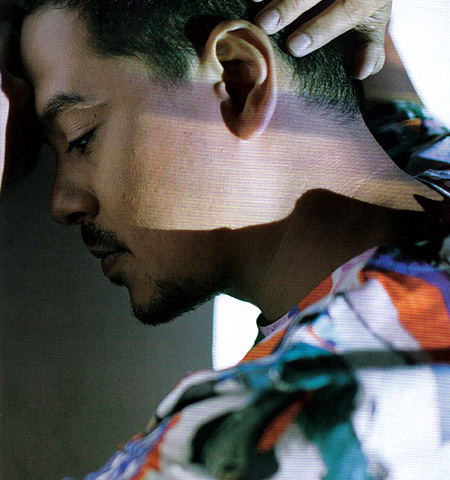 JLC charmed his way into our hearts long before he made us sob in One More Chance. We can't wait to see his upcoming Lav Diaz film alongside Piolo Pascual. 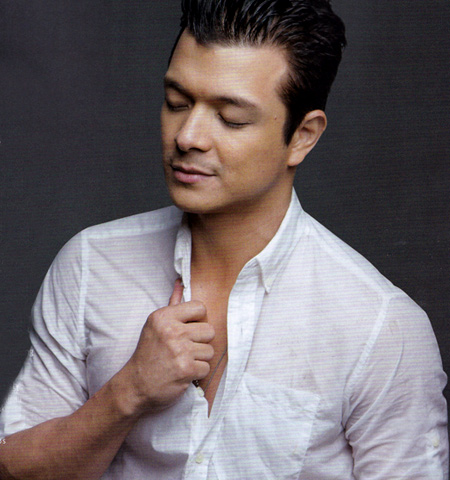 He has been a mainstay on our radars since the original Pangako Sa 'Yo in 2000. Today, Jericho has a string of acting awards under his belt, including the prestigious Gawad Urian Best Actor award for his 2013 thriller, Alagwa. 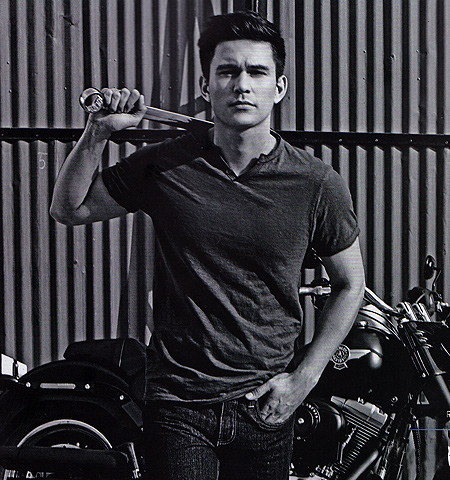 There's so much more to him than his cute dimples and enviable physique. He's a talented actor who wowed viewers in My Husband's Lover, a surprisingly good singer, and a visual artist in his spare time (just check his Instagram account). 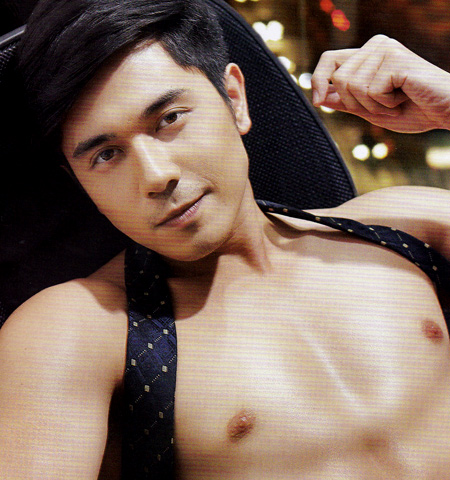 Paulo is pretty private about his social life so we agree with YES! when we say that we find his ambiguity fascinating. Still, he has proven his versatility in plenty of roles which makes him all the more fascinating to watch. 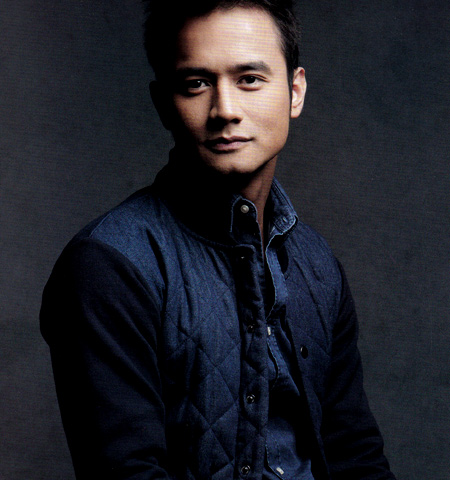 This young and talented actor is the very definition of a successful showbiz comeback. He's proof that people deserve second chances—and we look forward to watching him in more projects. 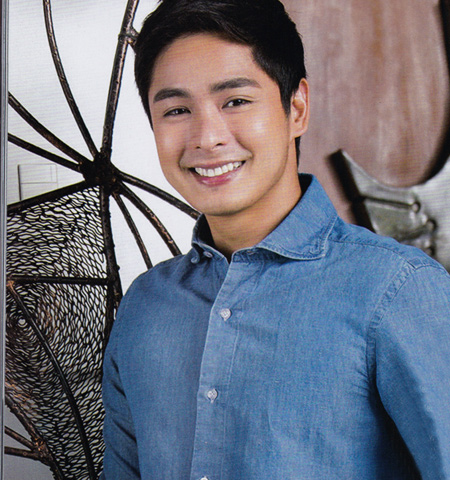 There's just something so likeable about him. Whether he's taking it all off for a daring indie or trying his hand at action stunts (he's set to star in the telenovela remake of Ang Probinsyano), Coco is one guy we will always love to see on our screens. 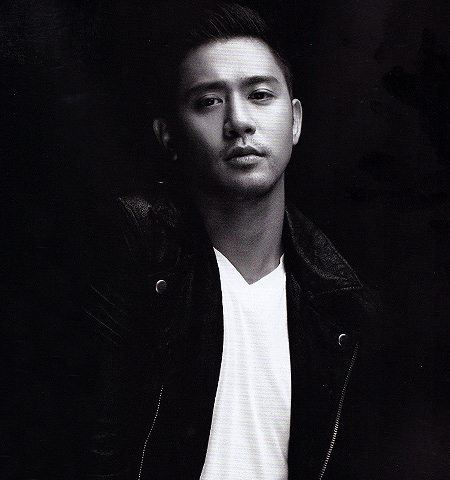 He may not have won StarStruck: Season 5 but if his career is anything to go by, that doesn't even matter. He reportedly worked on his acting and learned from the different directors he worked with. We quote, "When you humble yourself and allow yourself to soak up what people tell you, that's when you learn." 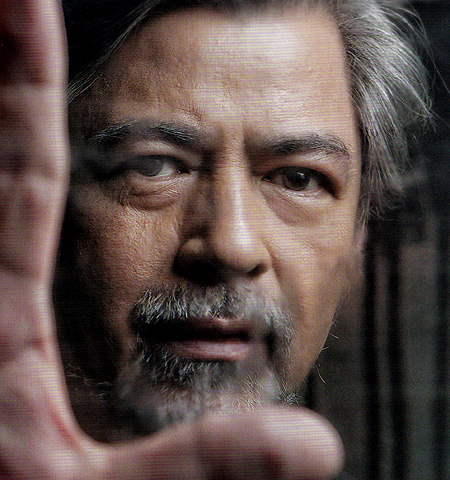 After 33 years in the business, Joel Torre boasts a formidable filmography that other celebrities could only dream of. The 54-year-old is still at the top of his game, bagging a Gawad Urian award in 2014 for his role in On The Job. We can safely say that this actor's onscreen presence is as commanding as ever.

Want to see the rest of the list? YES! magazine's 100 Most Beautiful Stars 2015 is available on newsstands at P150.