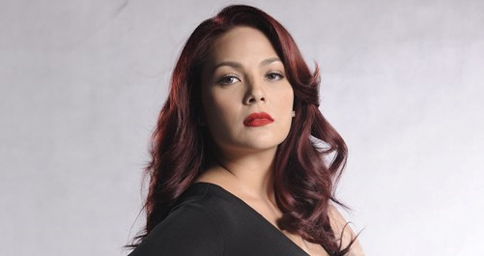 Has KC Concepcion made up with her exes?

She was recently seen with Piolo Pascual and Paulo Avelino.

(SPOT.ph) It looks like KC Concepcion has moved past her high-profile breakups.

Among showbiz gossip circles, Concepcion’s bad breakups with actors Piolo Pascual (back in 2011) and Paulo Avelino were hot topics, but the actress was spotted out and about in London with both of her ex-lovers (on different occasions).

In an Instagram photo by Bernard Cloma(@bernardcloma), owner of BTC Entertainment Management and Productions, taken on a bus after a live ASAP show at SSE Arena in Wembley, London, fans spotted Concepcion comfortably sitting beside Avelino. This is after the pair’s very recent breakup. Thus far, both parties have kept mum on the reason for their breakup, but Concepcion has declared, “Honestly, I’ve come to the point where I realized I would like to keep my love life private.” On the other hand, Avelino, when asked about the topic, hinted that it might not have been a clean break, saying, “Wala namang nagbi-break siguro na magkaibigan.”

Ah, closure. Don't we all want that?

Paulo Avelino Kc Concepcion Piolo Pascual
Your Guide to Thriving in This Strange New World
Staying
In? What to watch, what to eat, and where to shop from home
OR
Heading
Out? What you need to know to stay safe when heading out