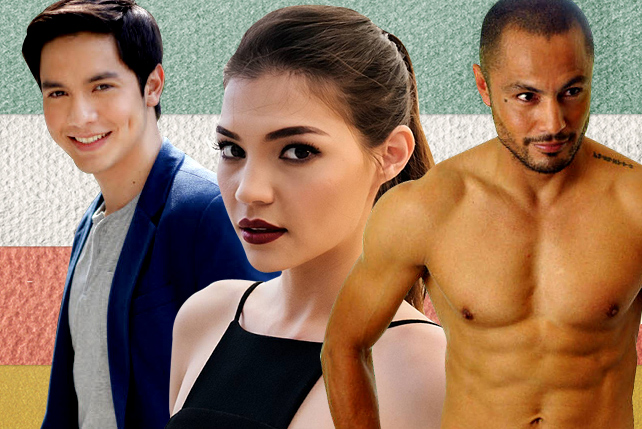 10 Charitable Celebrities and the Causes They Support

These stars will inspire you to give back! 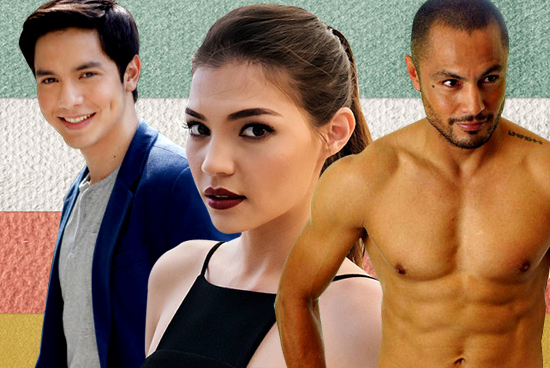 (SPOT.ph) Celebrities are often associated with a glamorous and lavish lifestyle, but there are some stars who put their fame and influence to good use. Whether it's voicing their support to a non-profit organization, or even going out of their way to personally lend a helping hand, these 10 celebrities will inspire you to get behind issues that matter to you, too!

Also read: 10 Places in the Philippines Where You Can Volunteer

Alden and a handful of other celebrities recently joined forces to support the climate change campaign, #NowPH, which aims to raise awareness among the youth. In his pre-AlDub days, Alden celebrated his 23rd birthday by being part of Habitat for Humanity's build-a-home project, where he personally helped construct sustainable houses for the less fortunate. (He pledges to do this every year for his birthday!) He is also a consistent volunteer for GMA Network's telethons that raise funds for typhoon relief. In 2014, he was part of the network's Christmas campaign where he chose children with cancer as his beneficiary.

Seventeen-year-old Liza has always struggled with her self-confidence, which led her to be one of the teen ambassadors of Camp Courage, a movement that aims to empower young women and build their self-esteem. The actress previously announced that she will be hosting four charity events for her upcoming 18th birthday instead of a lavish debut party. In an interview, she explained, "I believe I was born to make a difference to help people and encourage them."

Despite Derek's hectic schedule, he always makes time to lend a helping hand; in fact, this guy has a looong list of charity works under his belt. The actor and model joined several typhoon relief efforts, including distributing donations for Yolanda victims in Leyte and raising funds to build classrooms for Typhoon Pablo victims. He is also an ambassador for non-profit organizations like Habitat for Humanity and World Vision. As an endorser for Century Tuna, he supported the World Wildlife Fund-Philippines' efforts for sustainable fishing. Derek also brings together charity work and his love for sports by hosting fun runs and frisbee tournaments for underprivileged children and communities.

Like her husband, Dingdong Dantes, Marian is a staunch supporter of several advocacies. She is an active supporter of international non-profit organization Smile Train, which promotes surgery and awareness for children with cleft lip and palate. In 2013, she spearheaded the Adopt-A-Bangka Project, a livelihood project for fishermen in Cebu. She has also actively participated in typhoon relief missions via the Yes Pinoy Foundation and the Philippine Red Cross. Last year, the House of Representatives appointed her as Ambassador for Women and Children with Disabilities.

Anne has supported UNICEF since 2009, and in March this year, she was officially declared as the organization's Celebrity Advocate for Children. She visited Tacloban with UNICEF to engage and interact with young typhoon victims and their families. She also recently launched a benefit run called "Heroes for Children," to raise funds for underprivileged kids under five years old. Anne is also a volunteer and supporter for the Philippine Red Cross and World Vision.

Solenn has always supported Avon's campaigns for breast cancer awareness, which later led her to being named ambassador for the cause. In March, Solenn was a celebrity ambassador (alongside Tom Rodriguez and Dominic Roque) of the Red Whistle's campaign to raise awareness for HIV. 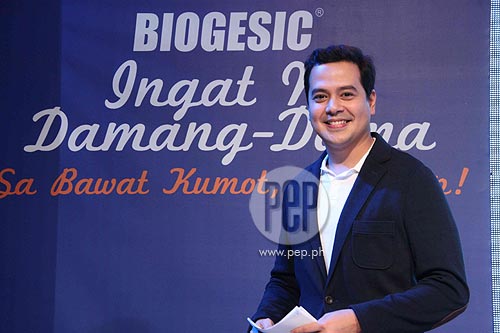 There's more to JLC's Biogesic endorsement than just the famous "Ingat!" tagline. He is consistently part of Biogesic's campaign to travel to far-flung communities across the country to distribute medicines and other necessities to residents.

Rocco, a registered nurse, is especially passionate about breast cancer awareness. He and his mother (a cancer survivor) launched the "Piso Para Sa Chemo" campaign in an effort to raise funds for indigent breast cancer patients at the Philippine General Hospital (PGH). As part of his charity campaign, he worked as a volunteer nurse for patients in PGH. He also enjoys hosting charity events during his birthday; this year, he celebrated with cancer-stricken children in Manila.

Advocacy: Children with cancer; and the elderly

Since 2009, Rhian has spent her birthday with children at Child Haus, an institution that provides temporary shelter for children and their families that are seeking cancer treatment. She also celebrates her birthday with the elderly at the Golden Reception and Action Center for the Elderly and other Special Cases (GRACES), a home for the aged under the DSWD. Earlier, Rhian lent her support to beneficiaries of Gabay Guro, a program that offers training and assistance to public school teachers.

Since 2004, the action star has been a spokesperson for the Department of Health's "Movement Against Malaria" campaign. Robin has been a staunch advocate for issues within the Muslim community, lending his voice to controversial subjects like Sabah and the passage of the Bangsamoro Basic Law. He is especially passionate about providing education to the youth, particularly for those living in communities affected by the conflict in Mindanao. He raises awareness and provides educational programs in Southern Philippines through his endorsement deal with Talk 'N Text.

Also read: 10 Places in the Philippines Where You Can Volunteer

Celebrity Causes Celebrity Charity Work Charity Work
Your Guide to Thriving in This Strange New World
Staying
In? What to watch, what to eat, and where to shop from home
OR
Heading
Out? What you need to know to stay safe when heading out