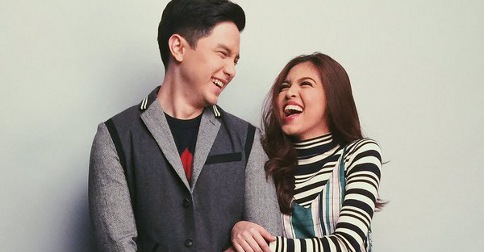 Alden and Maine are on the list individually, too!

(SPOT.ph) The viral love team of Alden Richards and Maine Mendoza is Google Philippines' most-searched term for 2015, besting out Pope Francis, who landed in the second spot.

Individually, both Alden and Maine also make the list—Maine is third on the list, while Alden makes it to sixth place. Other most-searched topics on the list include FIBA Asia 2015 at fourth place, Dubsmash at fifth place, and Fifty Shades of Grey at seventh place.