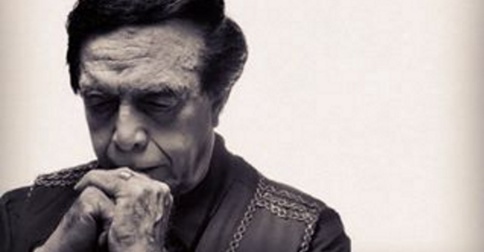 (SPOT.ph) Veteran host German Moreno, best known as "Master Showman" or Kuya Germs by friends and fans, has passed away from cardiac arrest at 3:20 a.m. on Friday, January 8. He was earlier hospitalized in January 2015 after suffering a stroke.

His nephew, John Nite, confirmed the news through a statement, saying, "He passed on in the company of his family and friends. He lived a full life, touched so many hearts through the years, and helped make dreams come true for most of the biggest stars in the Philippine entertainment industry."

He was also the brains behind Eastwood City's "Walk of Fame," which recognizes artists, broadcasters, and other names who made waves in the industry.

Meanwhile, some celebrities took to social media to mourn the death of Kuya Germs, including:

German Moreno
Your Guide to Thriving in This Strange New World
Staying
In? What to watch, what to eat, and where to shop from home
OR
Heading
Out? What you need to know to stay safe when heading out