John Lloyd Cruz calls for MMFF reforms amid Honor Thy Father controversy
Loading
Already a member? Log in
No account yet? Create Account
Spot.ph is your one-stop urban lifestyle guide to the best of Manila. 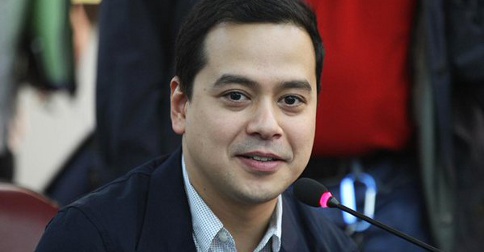 The actor made a heartfelt speech at the latest Congressional hearing.

(SPOT.ph) Actor and first-time film producer John Lloyd Cruz made an appearance in Congress yesterday, January 13, to make a statement on the controversy over his MMFF film, Honor Thy Father.

According to a report from GMA News, Cruz admitted that he was ready to "not accept" the award for Best Actor. "Kung nanalo ako, I would've said something like, 'If I won saan binase ang best actor kasi disqualified ang movie.'" He added that it wasn't about Honor Thy Father winning Best Picture, but that they should have been given a chance to compete.

Mmff 2015 Honor Thy Father John Lloyd Cruz
Your Guide to Thriving in This Strange New World
Staying
In? What to watch, what to eat, and where to shop from home
OR
Heading
Out? What you need to know to stay safe when heading out