Tito Sotto says the alleged Pepsi Paloma scandal was a gimmick
Loading
Already a member? Log in
No account yet? Create Account
Spot.ph is your one-stop urban lifestyle guide to the best of Manila. 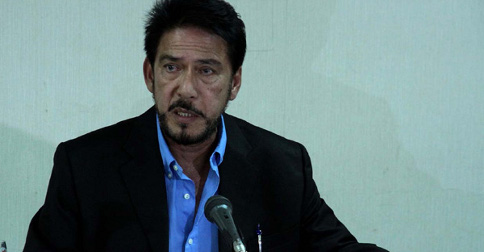 He also blames her death on her supposed drug use.

Just to quickly refresh your memory, a 14-year-old Paloma (and another actress named Guada Guarin) were allegedly drugged and gang raped by Eat Bulaga hosts Joey De Leon, Vic Sotto, and Richie D'Horsie. Tito Sotto's involvement was when he reportedly forced Paloma to sign an affidavit of desistance by placing a gun in front of her. In exchange for the dismissal of rape charges, the three hosts issued a public apology that was published in People's Journal in 1982.

It was in 1985 when she was found hanging inside a closet. As far as investigators were concerned, it was clearly a suicide over monetary problems, but her manager didn't think so; she was at the height of career with multiple project offers. To this day, it is still unclear if her rape case had something to do with her "suicide." 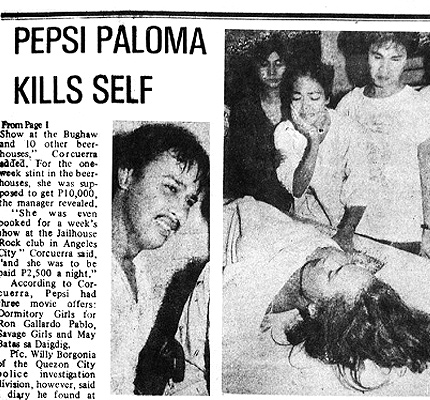 Instead, he blamed Paloma's death on drug use.

Also read: 10 Most Mysterious Deaths That Shocked Our Nation

Pepsi Paloma Tito Sotto
Your Guide to Thriving in This Strange New World
Staying
In? What to watch, what to eat, and where to shop from home
OR
Heading
Out? What you need to know to stay safe when heading out