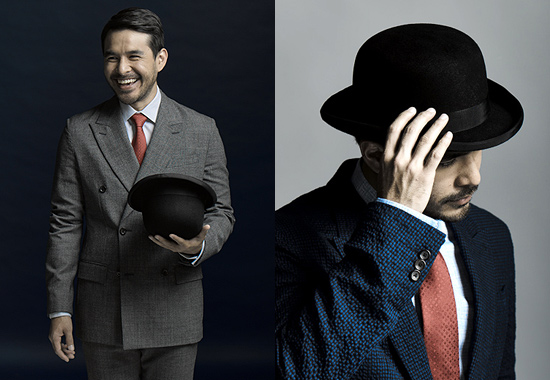 (SPOT.ph) There's a good reason we crowned Atom Araullo as the Cutest Newsman in both our 2010 and our All-Star lists. There's just something about him that has viewers glued to their screens: Is it his boyish charm and good looks? Or maybe it's because we all know he's definitely a man of substance?

He injected that same charm, appeal, and intelligence into his interview with Esquire Philippines for their March 2016 issue. (He's on the cover, too!) We round up five quotes that prove just that. 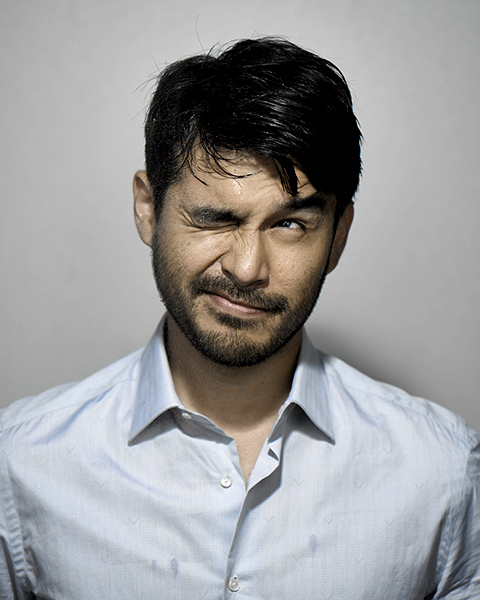 On journalism: "...Journalists are not just quiet observers of history unfolding. We have the duty to push it along the right direction."

On the one person he wants to meet: "I wish I could meet Albert Einstein, so I can be smarter through osmosis. Or the person who invented beer. I'd like to shake their hand."

On what he learned from his father: "From a young age, he told me to reach for the stars while keeping my feet firmly planted on the ground." 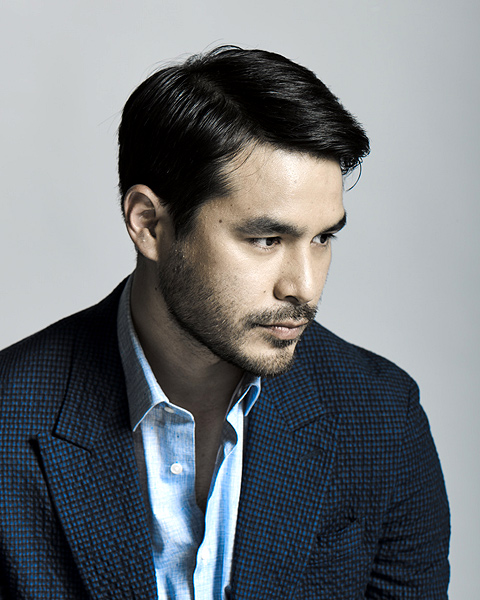 On courage: "Courage is what happens when recklessness becomes self-aware."

On life advice: "Be kind to others, especially those who can't return the favor."