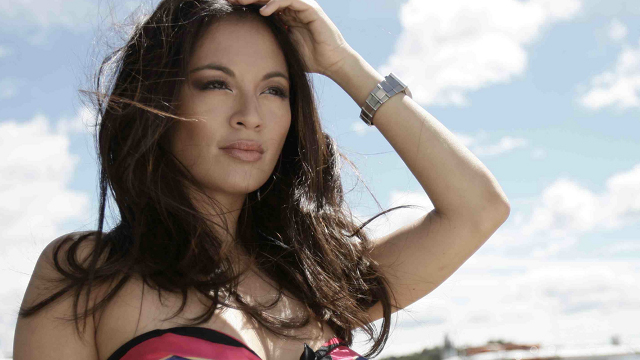 The two were spotted together at the Manila Polo Club. 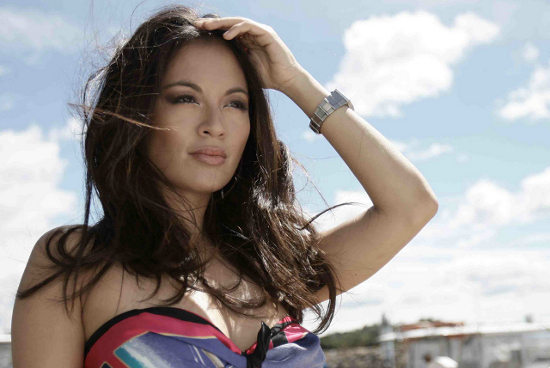 Photo via The Manila Times Online

(SPOT.ph) Hollywood actor Owen Wilson made headlines over the weekend when he suddenly arrived at the Ninoy Aquino International Airport on Friday, March 11. When asked about his visit, he simply said it was for leisure. Now, reports are saying that he flew to the country because of a Filipina named Wendy Puyat, with whom he was seen with at the Manila Polo Club. A source of PEP.ph said that he was "smitten" with her, and that he had "spotted" her in Paris and "followed" her to Manila.

Back in the early 2000s, she was part of a group of It Girls that included Celine Lopez, Tina Tinio, and Jackie Cohen-Antonio. Puyat, the daughter of the "godfather of Philippine billiards" Putch Puyat, was married to wealthy Chinese scion Anthony Hotung. She moved to Hong Kong after their marriage, but it ended in 2008 after an alleged affair.

Today, she designs swim and resort wear for her luxury online shop, Por do Sol, with stores in Hong Kong, Dubai, Bali, and Rodeo Drive. In her Instagram account, she also describes herself as a "luxury travel writer."

The March 14 PEP.ph report also said that Puyat had already denied the rumors of a romance. Meanwhile, Wilson was spotted playing squash at the Manila Polo Club yesterday, March 13, as well as partying in Palace Pool Club for "three days straight."

Owen Wilson Wendy Puyat
Your Guide to Thriving in This Strange New World
Staying
In? What to watch, what to eat, and where to shop from home
OR
Heading
Out? What you need to know to stay safe when heading out