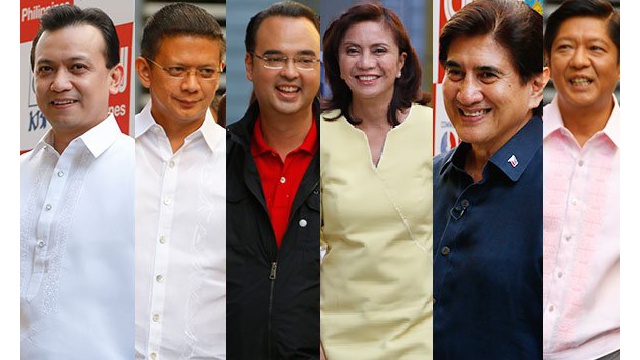 What Celebs Said About the PiliPinas Vice Presidential Debate 2016

Local celebrities tuned in to the vice-presidential debates, and they had a lot to say. 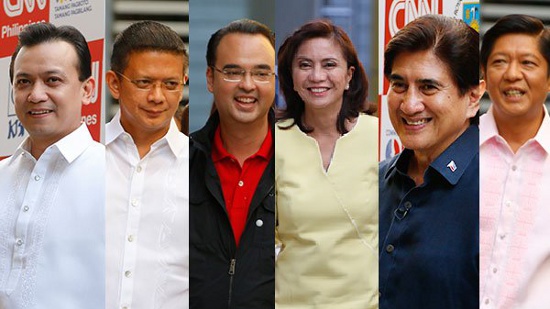 (SPOT.ph) Although we were only slated to have one vice-presidential debate this year, the April 9 #PiliPinasDebates2016 still packed a lot of punch. There were plenty of mudslinging, a heckling crowd (that apparently included presidential aspirant Vice President Jejomar Binay), and important national issues discussed. Celebrities tuned in to the debates and like you, they had a lot to say online, too.

First were the general reactions to the debate, which ranged from topics on traffic to the mudslinging and their standout picks:

Then there were others who couldn't resist commenting on Sen. Chiz Escudero's tone of voice. (People have compared him to everything, from reporter Gus Abelgas to an aspiring spoken word poet.)

Still, he had the ardent support of a certain, important someone:

Some celebrities also spent the evening rallying behind Rep. Leni Robredo, who wowed audiences with her sassy, closing remark.