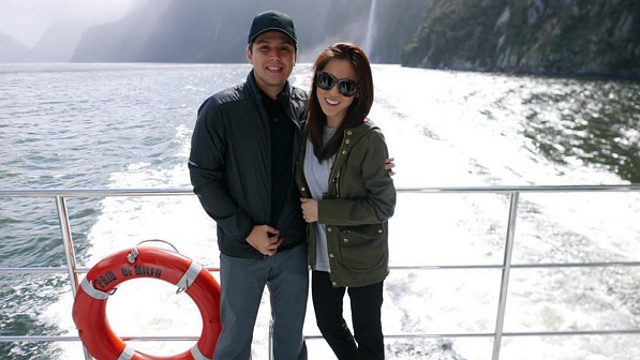 She made the big announcement on ASAP. 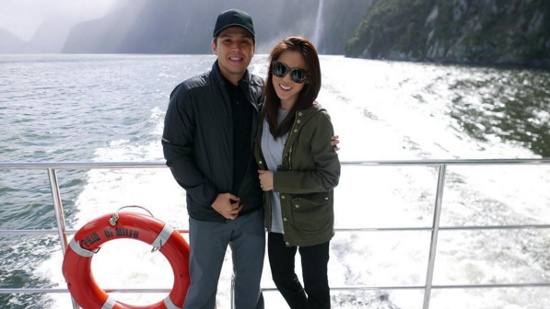 (SPOT.ph) After weeks of speculation, Toni Gonzaga finally confirmed the big news: She and husband, Paul Soriano, are expecting their first child together!

She admitted delaying the announcement because she was waiting for her doctor's approval, and that she chose to announce on ASAP because she has celebrated other showbiz milestones on the show. "'Yong first birthday ko dito sa ABS-CBN, dito ko rin sinelebrate sa ASAP. First album ko, first movie and 'yong first time na sinelebrate 'yong engagement ko dito ko rin po ginawa," she said." And then, noong ikakasal ako dito ko rin in-announce. And I am so happy that, finally, our love story ay nagbunga na." 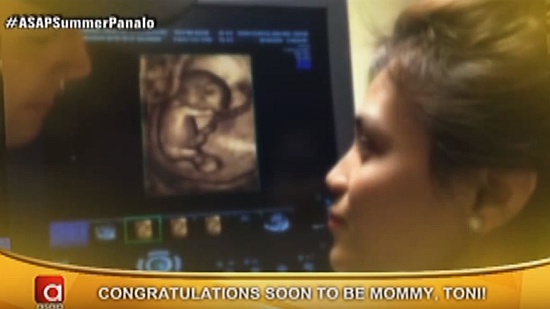 The show showed a snapshot of Toni's ultrasound

The actress made it clear that she will still be fulfilling her showbiz commitments, but that she would "take it slow this time." It was earlier reported that she would be doing a drama alongside her former leading men, Piolo Pascual and Sam Milby. The show, Written in Our Stars, was originally slated for airing early this year, but was shelved for unknown reasons.