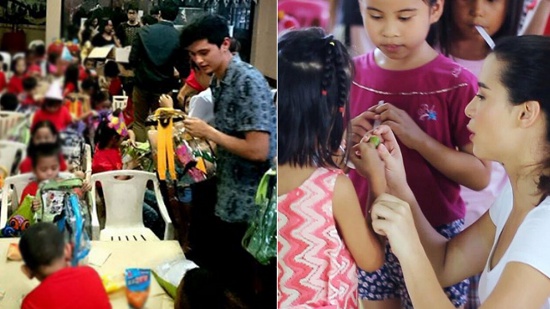 James Reid and Yassi Pressman celebrate their birthdays with charities

Celebrity birthday parties with a heart!

(SPOT.ph) We usually expect celebrities to throw lavish and glamorous birthday parties, so it's a breath of fresh air when they put their fame and influence to good use. Take, for instance, James Reid and Yassi Pressman, who both celebrated their birthdays yesterday, May 11. 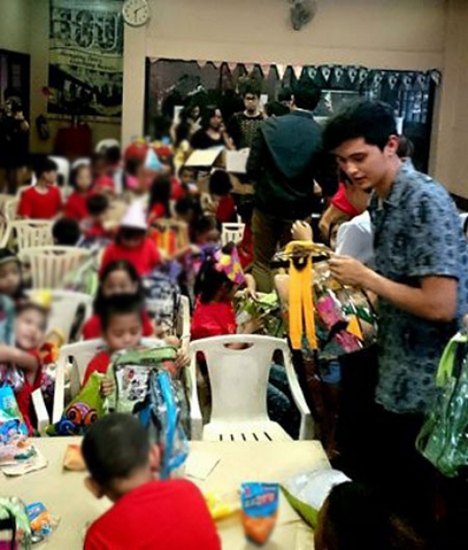 Before turning 23, James paid a visit to Asociacion de Damas de Filipinas, a non-profit organization for orphaned or abandoned children. He was photographed dancing and playing with kids aged three to six. He also reportedly distributed gifts to them.

"Last year, I supported a similar foundation for children. I felt that this year, I’m doing so well, so I will do the same thing, give back again," James told PEP.ph. "I always like kids. I feel like a kid again."

Meanwhile, Yassi spent her 21st birthday with dozens of kids from underprivileged communities. In an Instagram post, she said that she personally shopped and cooked meals for the children, as well as played games with them.

It was earlier reported that Nadine Lustre threw a surprise birthday party for James, and Yassi was also there to join the festivities.

Also read: 10 Charitable Celebrities and the Causes They Support

James Reid Yassi Pressman
Your Guide to Thriving in This Strange New World
Staying
In? What to watch, what to eat, and where to shop from home
OR
Heading
Out? What you need to know to stay safe when heading out