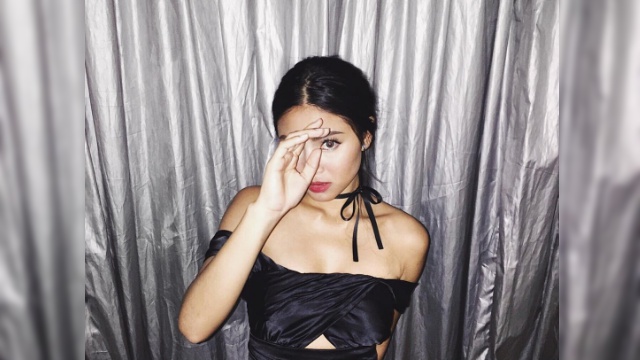 Do you agree with the poll?

She credited her ranking to her fans and added that she was happy to have snagged the spot at all, saying, "Maraming nagsasabi nga na iba na ang definition ng sexy. But then, kung sino man po ang manalo, I'll be happy for them kasi for sure deserving naman po."

FHM will reveal the final results in its July 2016 issue. Based on the partial list released three days before online voting closed, Lustre was trailing behind her fellow ABS-CBN actress, Jessy Mendiola.

A separate ABS-CBN report said that Lustre and her real-life boyfriend, James Reid, are already working on an upcoming teleserye that will be helmed by On the Wings of Love's co-director, Antoinette Jadaone. Details are still under wraps, but we do know that the show will have a more serious tone compared to OTWOL.