Wolfgang Vocalist Basti Artadi's Fight Against His Facial Paralysis Brain Tumor
Loading
Already a member? Log in
No account yet? Create Account
Spot.ph is your one-stop urban lifestyle guide to the best of Manila. 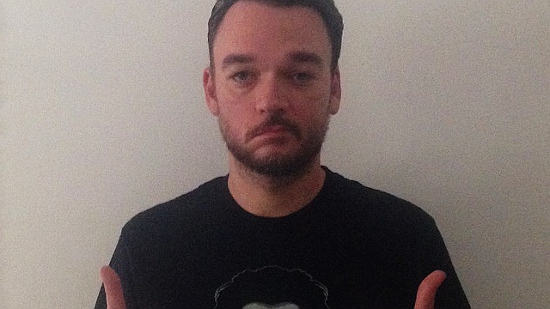 The Wolfgang frontman opened up about his medical condition.

(SPOT.ph) Musician Basti Artadi took to Facebook on Tuesday, June 21, and revealed that he has a "tumor in his head," admitting that he was diagnosed in 2009. The tumor was reportedly on nerves that controlled the right side of his face, which led to the facial paralysis.

The Wolfgang frontman said he had to "relearn to sing with a paralyzed mouth and the fatigue that comes with it." However, he said this would later lead to further complications, explaining, "Because one side of my facial muscles are working more than the other the inevitable result is that my mouth is slowly being pulled to one side and the doctors have said that I will eventually not be able to talk much less sing."

He shared that he will soon be undergoing a costly medical procedure called a facial sling, and that he is trying to raise funds by selling shirts he designed.

Artadi ended his post, saying, "I thank God every day because I'm lucky that this thing still left me with the ability to sing. [What] would have really sucked is if it took 100% of motion from the get-go. So we move on and we do the best we can with what we have."

The revelation came just days before his performance in 9 Works Theatrical's American Idiot, where he plays the sinister antagonist, St. Jimmy. The play runs from June 24 to July 10 at the Globe Iconic Store in Bonifacio High Street Amphitheater.