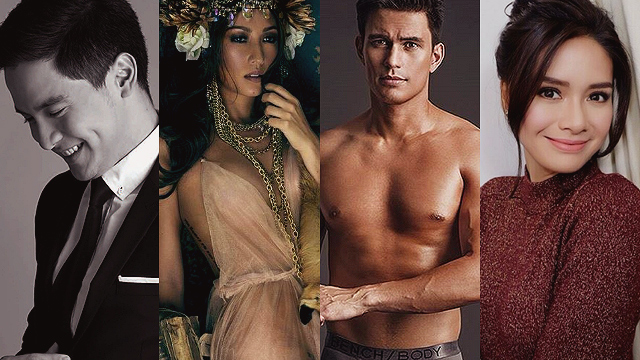 10 Celebrities You Forgot Were in Reality Shows 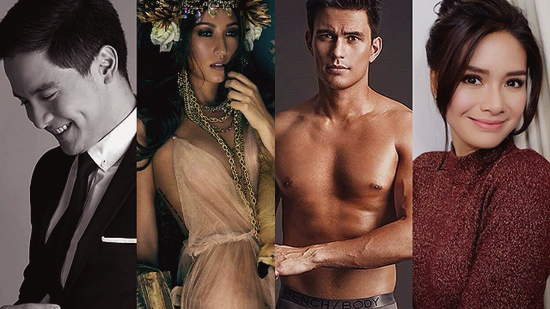 (SPOT.ph) Before the days of Vine, YouTube, and Instagram, celebrities made it big by joining reality TV shows. Remember when the likes of Sarah Geronimo, Sandara Park, Sam Milby, Kim Chiu, Gerald Anderson, and Jennylyn Mercado shot to fame after winning their respective talent search competitions? We round up 10 more celebrities who also got their start in reality TV shows. (Spoiler: You just might be surprised at some of them!) 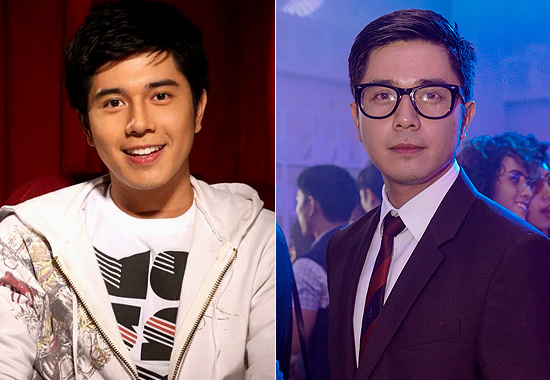 Before Gawad Urian-winning actor Paulo Avelino became primetime leading man material, he honed his talents in the fourth season of GMA 7's StarStruck in 2006. Unfortunately, he was eliminated during the eighth week, falling short of reaching the Final 6. He had a pretty steady career in GMA after that, but switched networks in 2011. These days, Avelino is best known as a charming third wheel to your favorite love teams, all while dabbling in the occasional indie film. He is slated to star in an upcoming teleserye, The Promise of Forever, this 2016, plus a standalone film as Gregorio Del Pilar—a follow-up to his scene-stealing role in 2015's Heneral Luna. 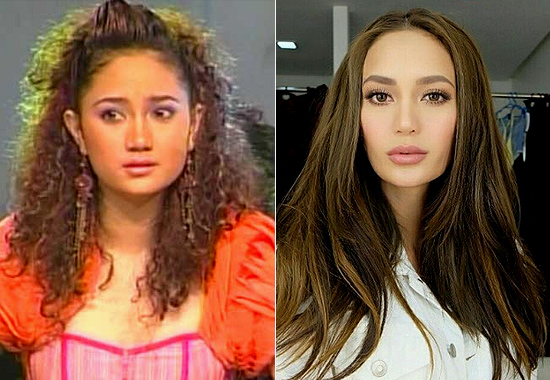 Paulo Avelino isn't the only ABS-CBN star who joined StarStruck. In 2005, a 16-year-old Arci Muñoz began her showbiz career in the artista search, but was eliminated in the ninth week. After several small roles in GMA 7 shows, she transferred to TV5 in 2010 and later, ABS-CBN in 2015. She nabbed her big break in the sexy afternoon soap, Pasion de Amor, alongside Jake Cuenca, Ellen Adarna, and Coleen Garcia. After a cameo role in A Second Chance, she went on to star in her own movies, including 2016's Always Be My Maybe and Camp Sawi. 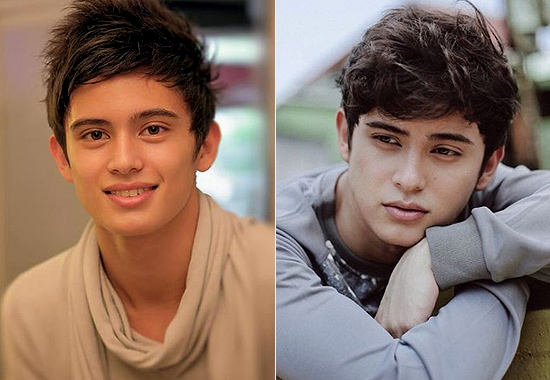 In 2010, a lanky and unknown Filipino-Australian with a guitar won the hearts of Pinoy Big Brother viewers, landing him the top prize in the 2010 edition of the reality show. Shortly after, James Reid launched his solo music career that would later lead to his love team with his now-girlfriend, Nadine Lustre. After starring in a series of successful teen-oriented rom-com films, JaDine's popularity skyrocketed, thanks to 2015's On The Wings of Love. The reel-to-real couple are set to star in a new and more mature TV show, Till I Met You, airing late 2016. 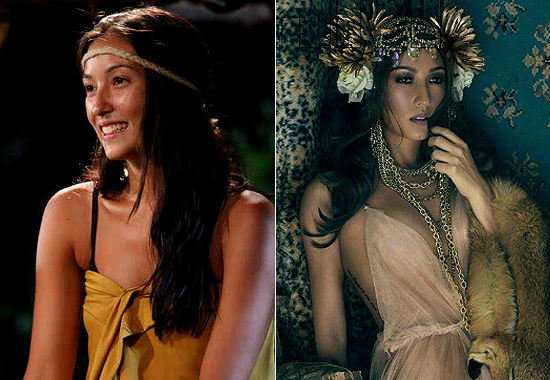 Solenn Heussaff was already a commercial model before she was a castaway in Survivor Philippines, but you can say that the reality show was her big break. The It Girl steadily gained fans week after week and by the time she made it to the finale, she was already being romantically linked to the show's host, Richard Gutierrez. She might not have won the contest, but the model, makeup artist, and painter's career only flourished after the show ended. 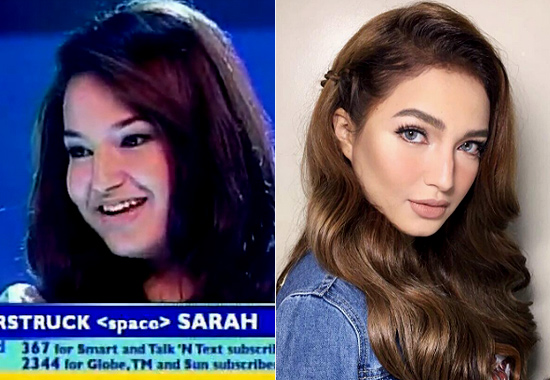 Back in 2009, 16-year-old Sarah Lahbati was widely considered the frontrunner to win the fifth season of the talent search. Sure enough, she bagged the title "Ultimate Female Survivor" and went on to star in several shows under GMA Network. After some legal issues involving a supposed breach of contract, she transferred to ABS-CBN in 2015. Today, she is a regular performer on the weekly variety show ASAP. She's also a doting mom to Zion, her three-year-old son with Richard Gutierrez. 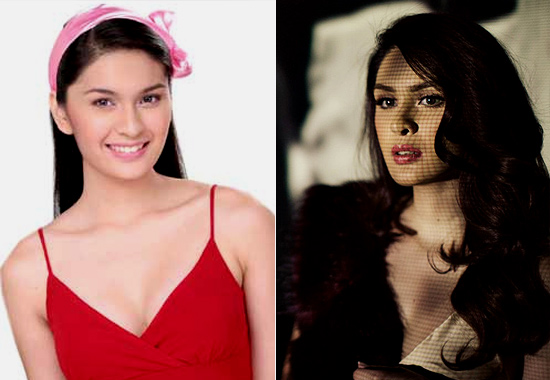 When you google Pauleen Luna's Little Miss Philippines stint, you'll get very, very grainy videos of her seven-year-old self with her future husband, Eat Bulaga host Vic Sotto. After appearing in a few ABS-CBN shows in the early 2000s, she eventually moved to GMA 7 where she starred in the 2005 Encantadia spin-off, Etheria. She has since stayed loyal to the network, but has yet to return to TV since her wedding. 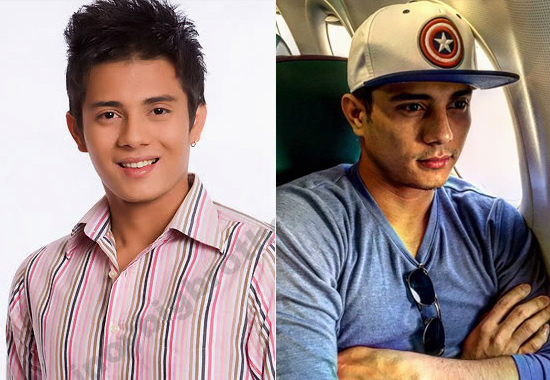 Ejay Falcon's foray into showbiz began with the 2008 Teen Edition of PBB when he was 17 years old. He was eventually declared the season's winner. He spent several years appearing in episodes of shows like MMK and Wansapanatym, as well as starring in shows like 2009's Katorse. It wasn't until 2015 when he landed his biggest break yet: A starring role in the sexy drama, Pasion de Amor (opposite Ellen Adarna, whom he reportedly courted). He is set to topbill the upcoming series, The Promise of Forever, alongside Paulo Avelino and Ritz Azul. The drama is helmed by award-winning Transit director, Hannah Espia. 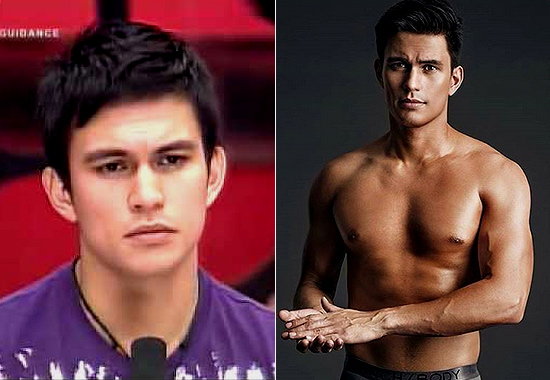 Then known as Tom Mott, the showbiz newbie was part of the 2009 edition of PBB (which later declared Melai Cantiveros as the winner). After his eviction, he took the stage name Tom Rodriguez, and had small roles in MMK and Be Careful With My Heart. He transferred to GMA 7 in 2013, where he nabbed his breakthrough role in the LGBT-themed runaway hit, My Husband's Lover. Today, he is one of the network's biggest artists, with an upcoming drama alongside Lovi Poe in 2016. Fun fact: His Marimar leading lady, Megan Young, was also a reality show alumnus from the second season of StarStruck. 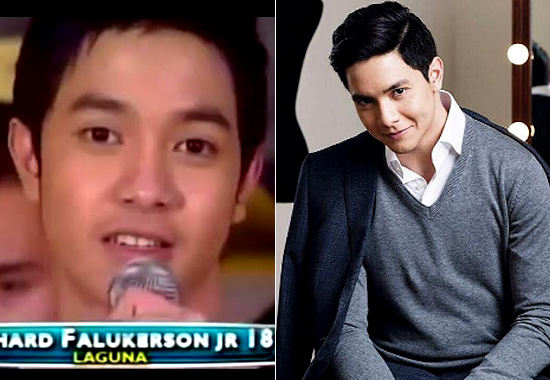 The road to stardom was a long and rocky one for Alden Richards. He auditioned for the fifth season of StarStruck in 2009, but failed to make the cut. He dabbled in commercial modeling before finally landing his first acting role, 2011's Alakdana with Paulo Avelino and Louise delos Reyes. He went on to do plenty of dramas, including the acclaimed historical biopic, Ilustrado, where he portrayed Jose Rizal. He was paired with many leading ladies over the years, up until he joined Eat Bulaga in 2015 where he was accidentally paired with Maine Mendoza's Yaya Dub. You know what happens after that. 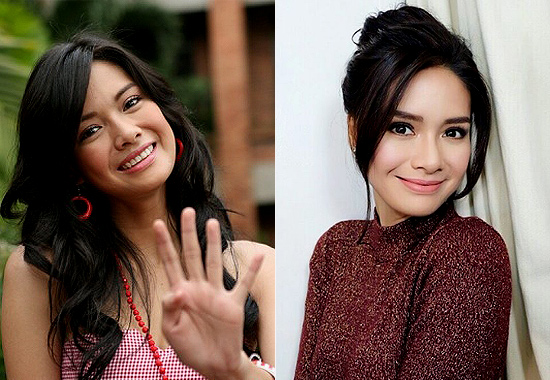 Star Circle Quest is best known for launching the careers of Sandara Park, Hero Angeles, and Neri Naig. In its second season, Erich Gonzales was declared the winner of her batch. She eventually began her acting career in various dramas such as 2007's Sana Maulit Muli, 2009's Katorse, 2010's Magkaribal, and 2013's runaway hit, Juan dela Cruz. She is currently starring in the afternoon hit soap, Be My Lady, with her real-life boyfriend, Daniel Matsunaga.